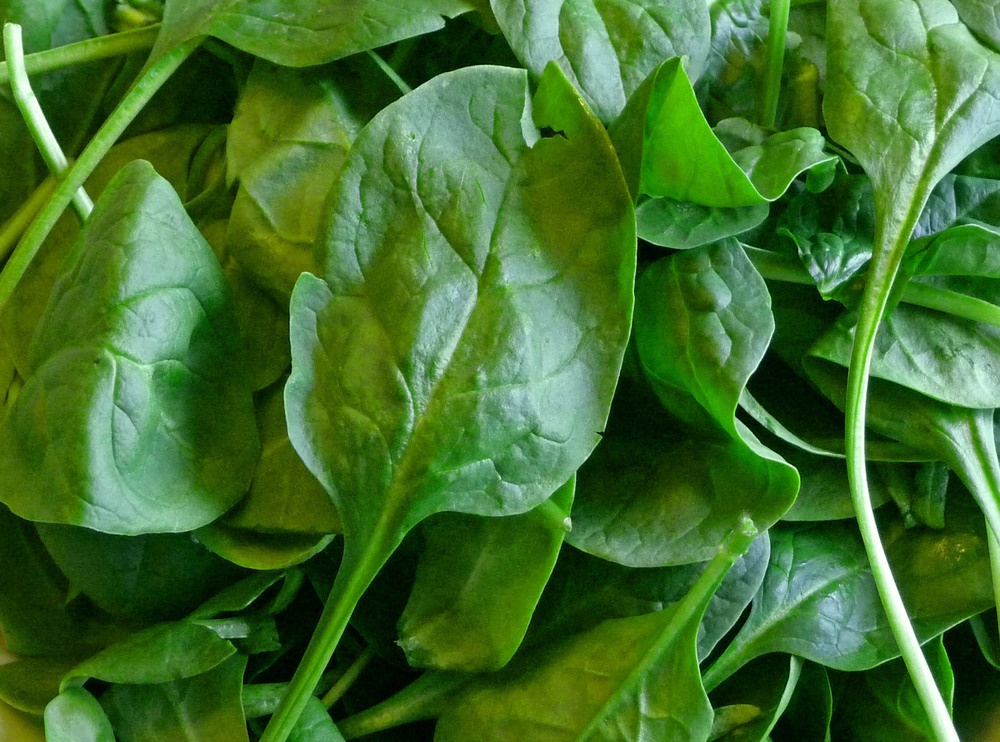 By Crystal King
February 23, 2013
"We write to taste life twice, in the moment and in retrospect." ~ Anais Nin

Apparently savory ingredients in sweet pies are a longstanding tradition in Italy, particularly in the North. I've never been a fan of cooked spinach
(raw is fine, as in a salad) so when I saw a sweet spinach pie recipe in the most recent issue of La Cucina Italiana (a wonderful wonderful magazine that I highly recommend subscribing to), I initially turned up my nose. But then I realized it was a page taken right from L'Opera by my novel's main character, Bartolomeo Scappi.  Which means that some point I'll have to try it out! 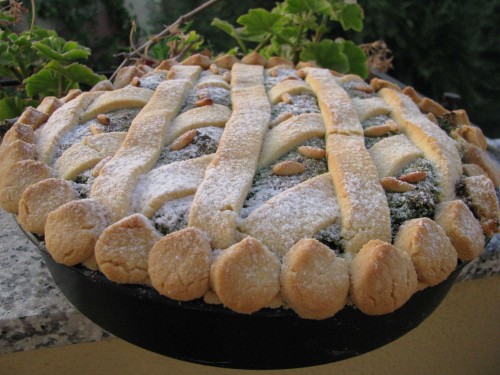 There are a couple of recipes for sweet spinach pie, both of which seem fairly heavy on the copyright with no real mechanism to share, so alas, I'm not going to repost the full text here.

I'd love to know if anyone has had a sweet vegetable pie before, and especially if anyone tries one of these out. I'm not entirely sure I'm brave enough!

Crystal King is a participant in the Amazon Services LLC Associates Program, an affiliate advertising program designed to provide a means for sites to earn advertising fees by advertising and linking to amazon.com.