This fantastic recipe is part of the Book Club Cookbook Blends Bash I jumped at the chance. If you aren't familiar with The Book Club Cookbook's Book, Song and Movie Blends, you are in for a treat. Their spice blends are high quality and super punny too. They make great gifts for any book, movie or music lover. 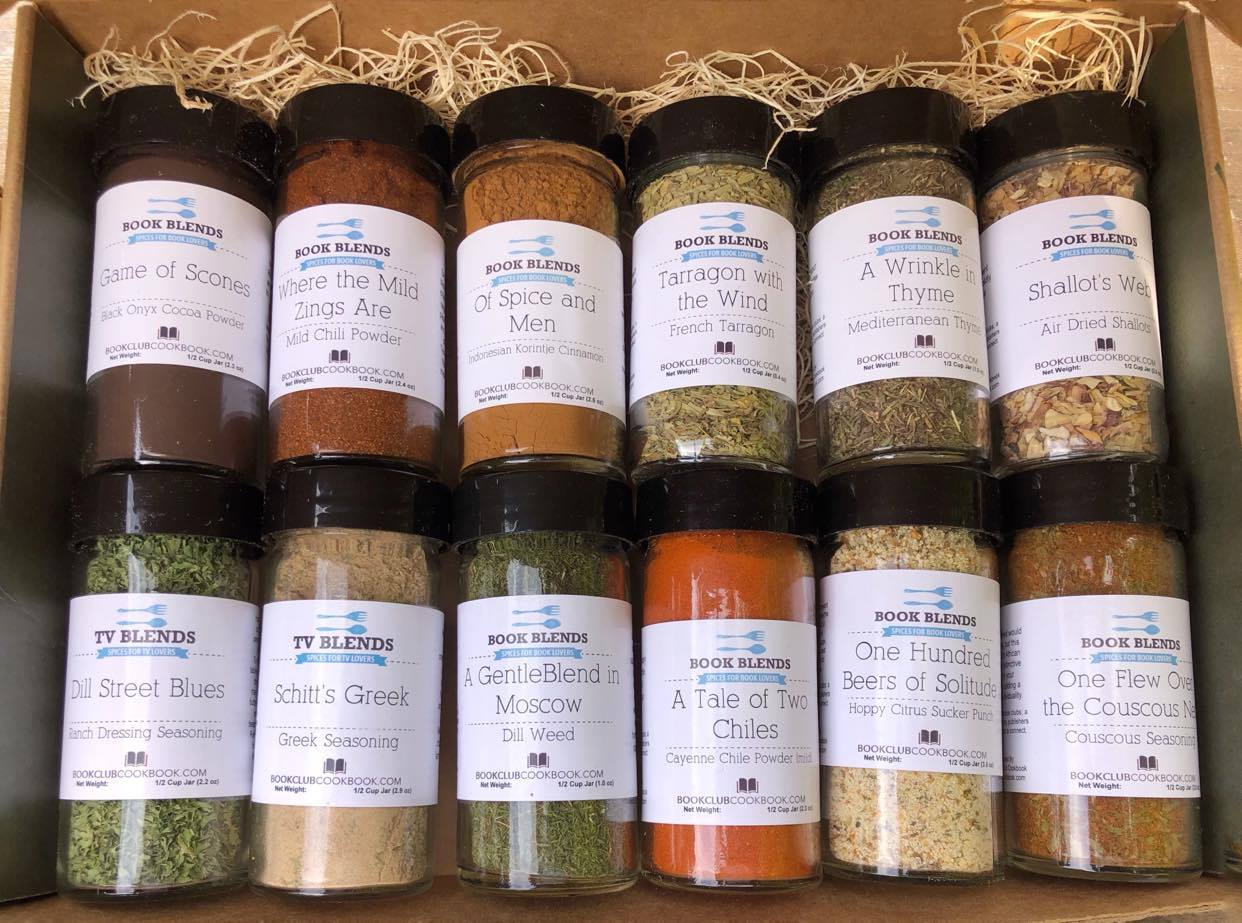 When I first saw the Miami Spice adobo blend, my thoughts went right to a recipe that the main character in my fourth novel (in progress), Antonio Latini, the fancy lad below, included in his 1694 cookbook, Lo Scalco alla Moderna. 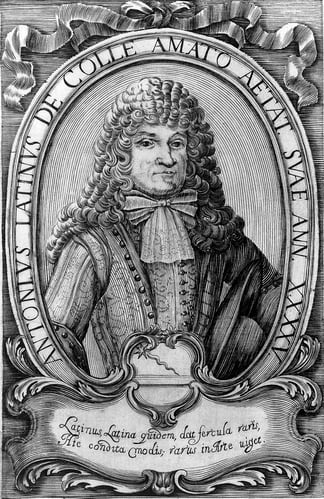 His recipe is fairly simple (translation is by Professor Tomasso Astarita, Antonio Latini’s "The Modern Steward, or The Art of Preparing Banquets Well").

Antonio Latini was the steward for the Spanish viceroy in Naples and as he was working with a bunch of Spaniards, the recipes he includes in his manual have that influence. At this point in time, the usual spices were up to the cook but likely included cinnamon, clove and nutmeg. However, Latini also says these pies are made in the "Spanish style" which often included oregano, onion, garlic and chile spices, and in fact, Latini is the first person to have recipes with chilis and tomatoes that show up in print.

Marinades using vinegar (adobos in the Spanish language) became more and more popular at this time, especially when the Spaniards became enamored of the practice when their colonists in the Philippines described a similar method of cooking used by the people of that land.

While this recipe sounds like he means for these to be small covered pies rather than folded ones, Latini also describes impanatas in his manual, just two recipes up from where this one appears. Of course, we know them today as empanadas.

The Miami Spice blend includes cumin, paprika, coriander, fennel, yellow mustard, garlic, onion, ancho, pasilla, and Mexican oregano. I think that Latini would have found this spice blend to be absolutely perfect for his small pies. I certainly did!

Latini's recipe also calls for the pies to be served with sugar on top--I'll leave that up to you, but I have left it out of the recipe as we modern eaters tend to separate sweet and savory in a way that people of the past did not. 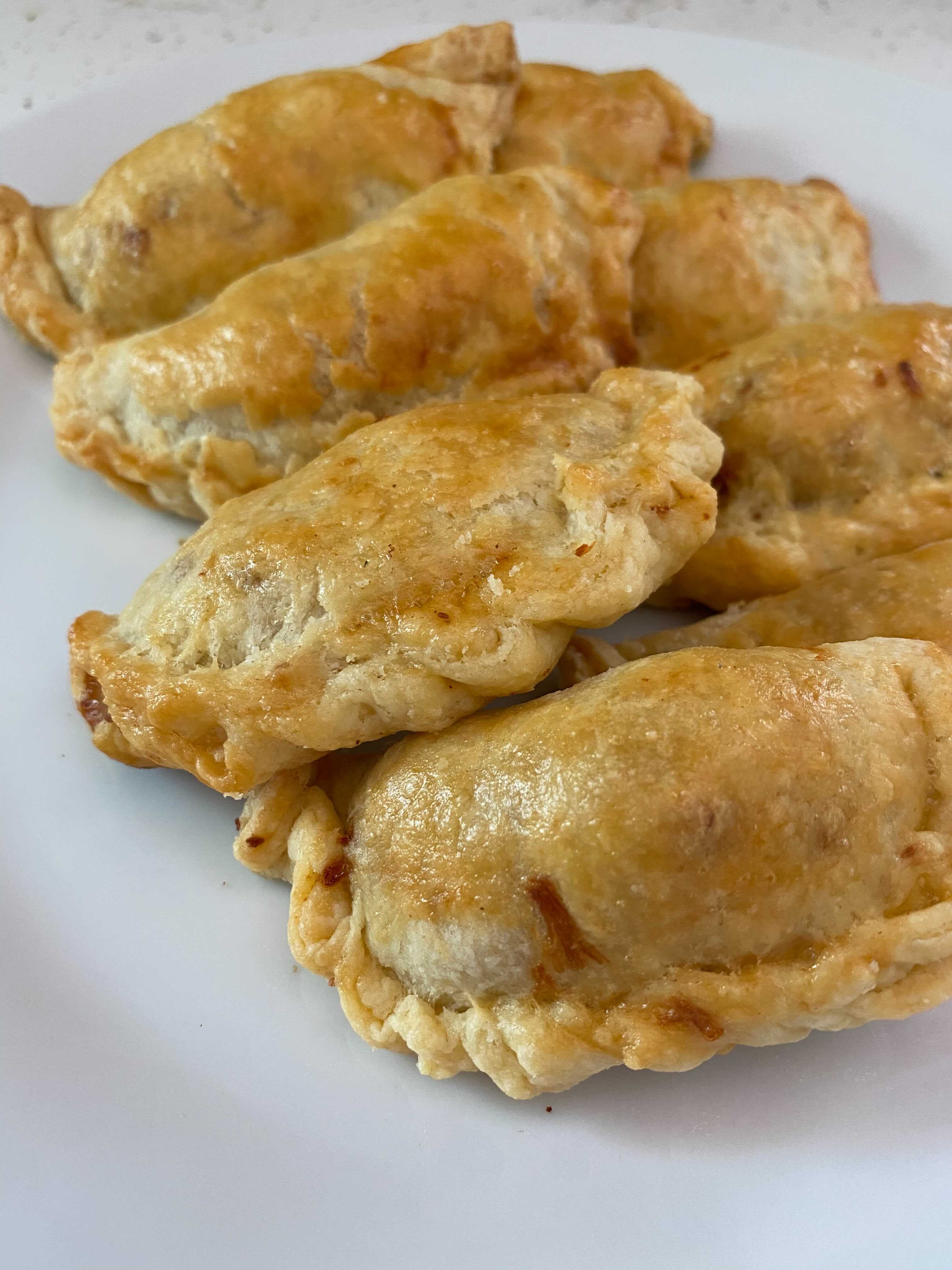 These are delicious eaten as is or youcould serve with a little sour cream for dipping. 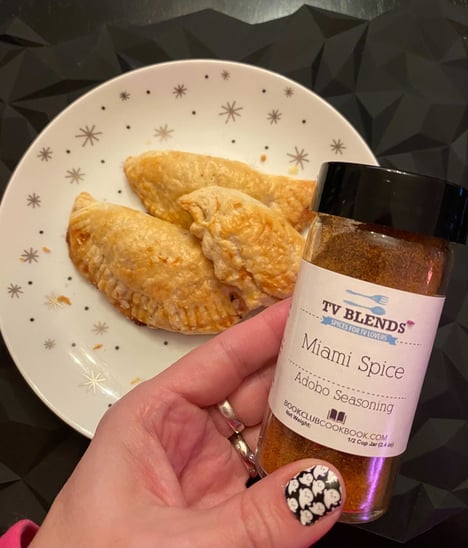 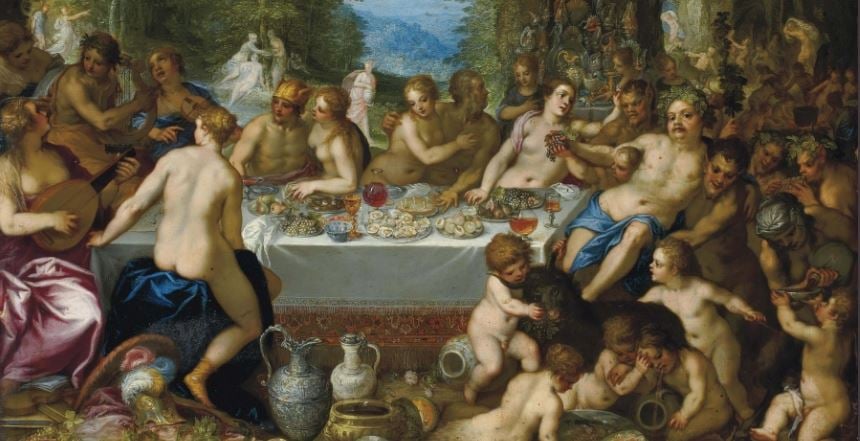 This article first appeared in the inaugural issue of the beautiful food history publication, EATEN Magazine. If you love food and love reading about the fascinating... 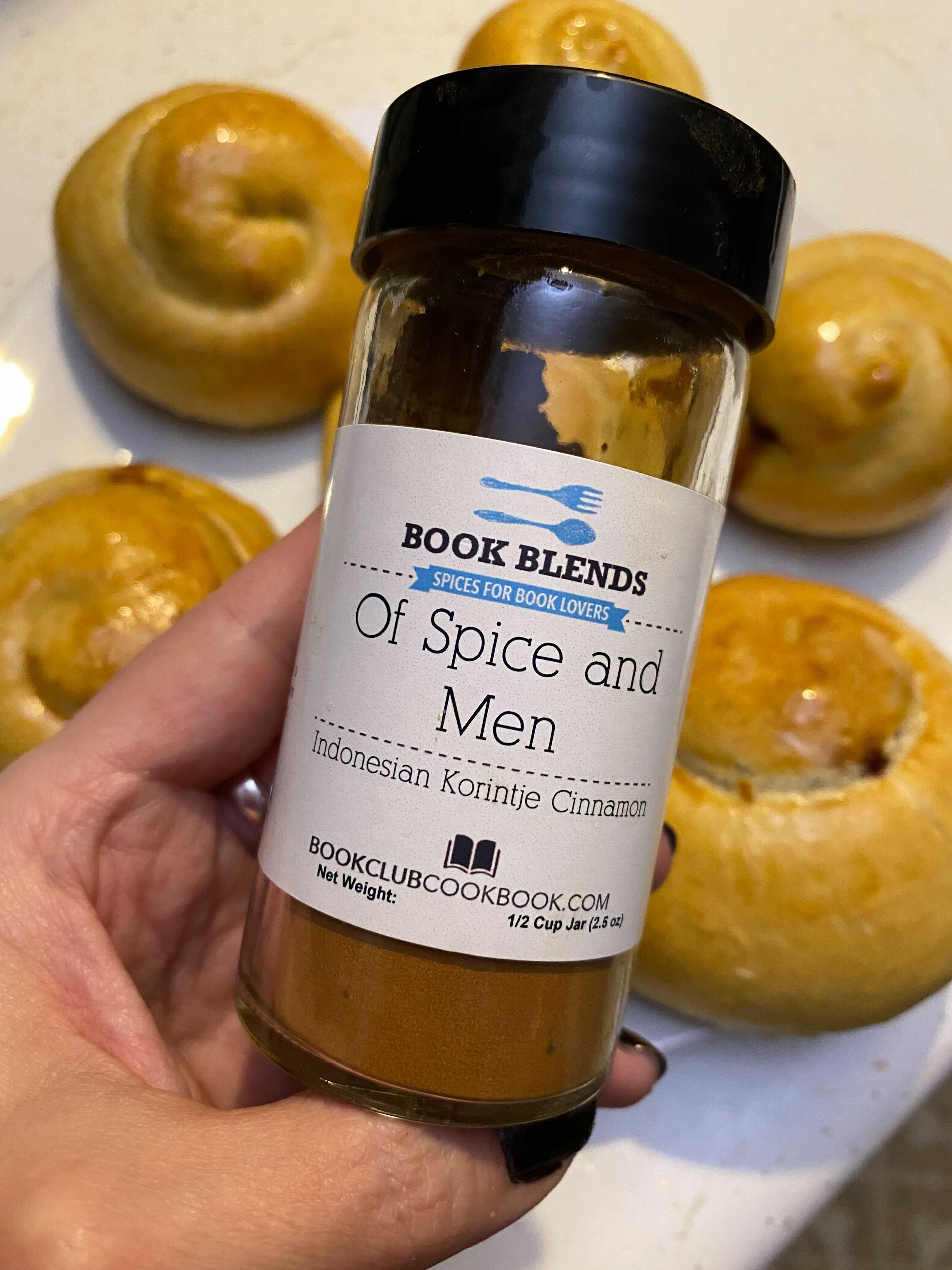