Late last year a random comment on Reddit ended up connecting me with a group in NYC that is putting together an event that truly sings to my heart, an evening of food and drink, all while listening to a Baroque music ensemble that uses period-era instruments! I was delighted to collaborate with Bach & Bacchanalia and the Standard Wormwood Distillery  for the food and drink portion of an event with the Twelfth Night Baroque Ensemble. Hence the cocktail...keep reading for the recipe!

Bach & Bacchanalia invents creative historically-inspired cocktails for a variety of events, including classical concerts by a production company So&So. Their upcoming baroque collaboration was delayed till the fall due to Omicron, with new dates to be announced in the coming weeks. The curated evening is designed to transport the audience to 17th-century Venice, when the romantic city served as the very seat of global culture and power. The lauded 12-piece Baroque ensemble Twelfth Night will be playing a selection of intimate pieces that capture the mysteries and desires of the time. Genuine antique instruments, and a well-researched historic playing style, add to the aesthetic experience.  To go with the music, guests will be treated to a unique drink menu based around historical recipes, specifically the manuscripts of Antonio Latini, which reflect Venice's place at the center of the global spice trade. 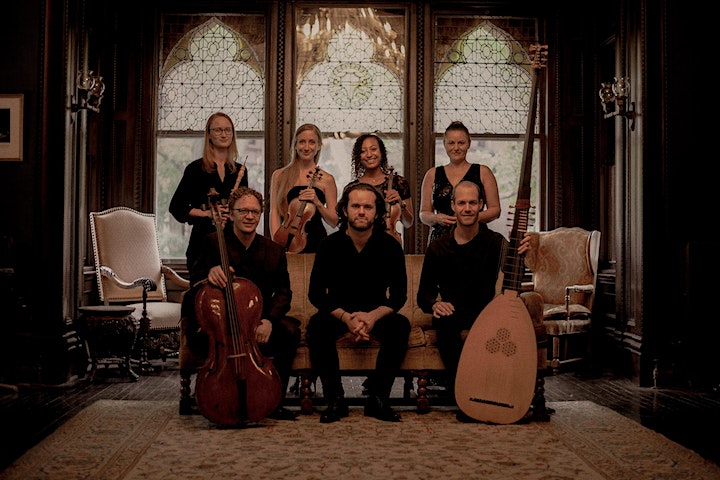 To get a sense of what the evening will be like, or if you aren't in NYC and can't attend, let me treat you to some of the sounds of the Twelfth Night Ensemble.

I listened to a lot of Baroque music when I was writing the fictionalized autobiography of Antonio Latini, a  steward to the Spanish Viceroy of Naples. He left behind a two volume cookbook, Lo Scalco Moderna (The Modern Steward) published in 1692 and 1694. I've been digging deep into his work, even going so far as to translate his autobiographical notes into English as part of my research. Latini is most famous for having the first recipe for tomato sauce in print, and some of the earliest recipes for gelato. His cookbook is also a treasure trove of information on the food and drink of the various regions of Italy in the Baroque era.

The fun part of this collaboration was geeking out with the Standard Wormwood Distillery team about the flavor notes that would best represent the world of 1600-1700s Venice. Since cocktails didn't exist until the mid 1800s it was all about what herbs were available, or other types of ingredients that might have been used in food or beverages of the time. Fortunately Antonio Latini's book is a wealth of knowledge to rely upon. I loved having conversations about where on earth could you (or would you want to) find ambergris or musk.

The Standard Wormwood Distillery  story is a pretty cool one in itself.  They founded the distillery with the idea of experimenting with wormwood spirits. Some of you may know that wormwood used to be an elusive banned ingredient, best known for its use in traditional absinthe. After over a decade of creating their own unique distilling methods the distillery is now releasing one-of-a-kind wormwood spirits that depart from traditional absinthe in profile, but use the wormwood in the distillation to create a distinct complexity. They farm their own wormwood in upstate New York's Orange County where the founders grew up. They use the wormwood's  bitter profile, once prolific in spirits like Vermouth and Amaro, to influence their spirits, similar to how bitters do in a cocktail, but all in the distilling process. You end up with familiar but new tastes for what a rye, gin, agave and wormwood spirit can be. The results: unique depth and complexity.  You can visit their distillery and on-site cocktail bar in Brooklyn, New York and you can buy their spirits from Duke's Liquor Box, who can ship across the U.S.

For this beautiful cocktail, the distillery chose their Standard Wurmwood Rose Apertivo, which you can purchase here.

A NOTE: the recipe calls for rose vinegar, which you can buy, or you could follow Antonio Latini's recipe in The Modern Steward, as translated by Professor Tommaso Astarita.

Take as many flasks as you need and fill them a bit more than half way with a strong and clear vinegar; pick the roses when they are half open in the morning, when the sun rises, because this way they have a stronger fragrance, and let them wilt for half a day; remove their leaves and all their seeds, and fill the flasks with them. Close the flasks and place them in the sunlight for two days, but keep them indoors overnight. After two days, strain the vinegar and place it back in the flasks with new roses; do this five times. Leave the last roses in the flasks, because they help keep the vinegar and maintain its clarity; this way, you can use it whenever necessary. In the month of May, you can refresh it with new roses and vinegar, and this way you can continue to keep it, and it will be improved.

My thought is that perhaps you should just buy the vinegar! 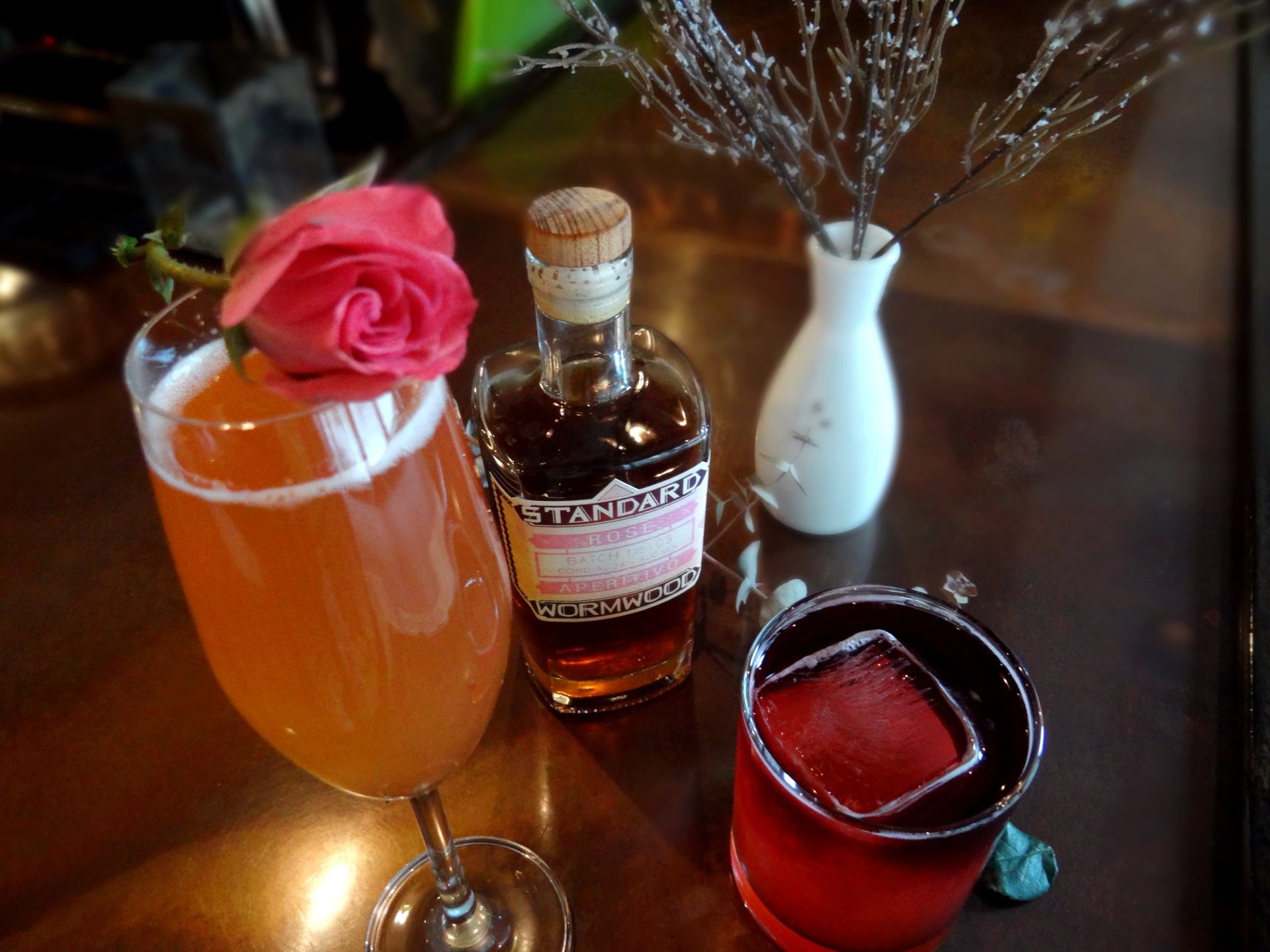 For the rose petal shrub:

Making the rose petal shrub is super easy.  Simply add the rose vinegar and white sugar to a saucepan. Using medium heat, stir constantly until dissolved, about 5 minutes.
For the cocktail:

The cocktail is also easy, no shaking or stirring required! In a flute glass, pour 1oz of rose vinegar shrub, and 1oz of Standard Wurmwood Rose Apertivo. Top with the sparkling wine, and garnish with a small rose if you're feeling fancy. Just make sure the sparkling is nice and cold, and leave the flute in the freezer before handling for longer lasting bubbles—and bonus points.
Cheers! Or is they would say in Italia, Salve or Cin-Cin! 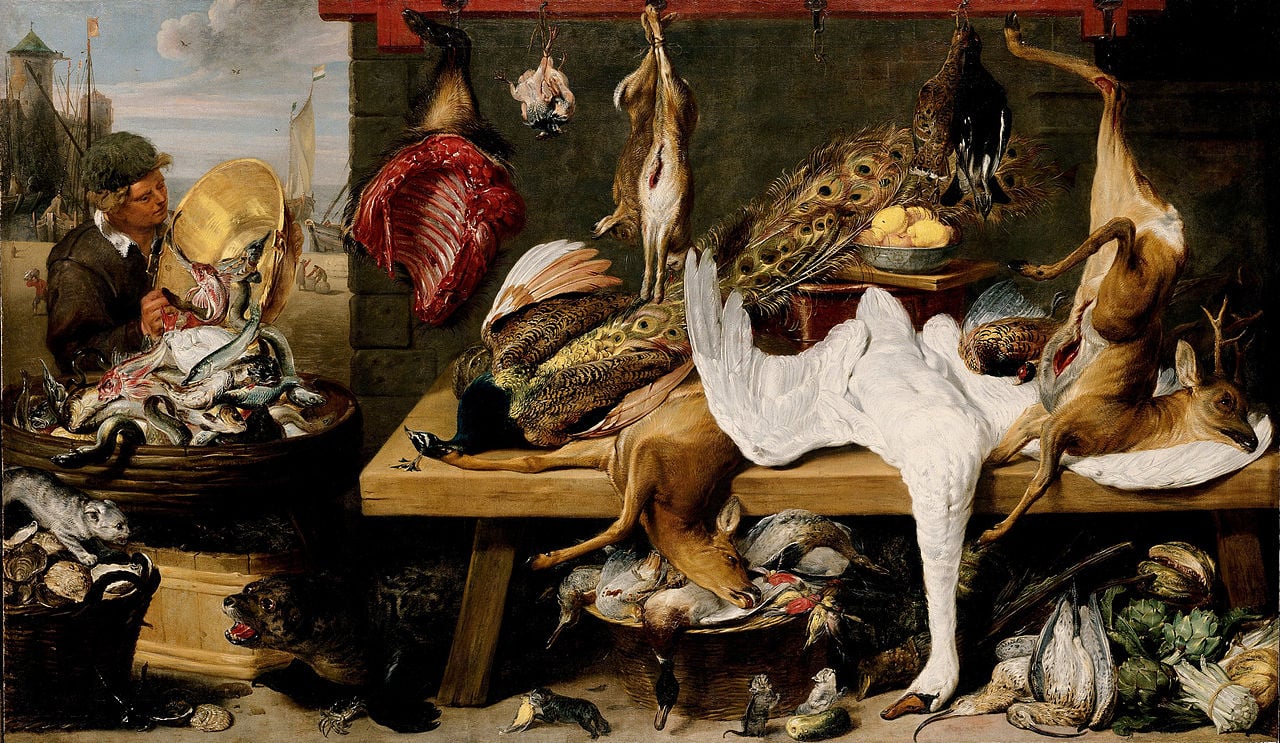 Renaissance chef (and character in my second novel), Bartolomeo Scappi, wrote a cookbook that was released in 1570 and was one of the most reprinted cookbooks over the... 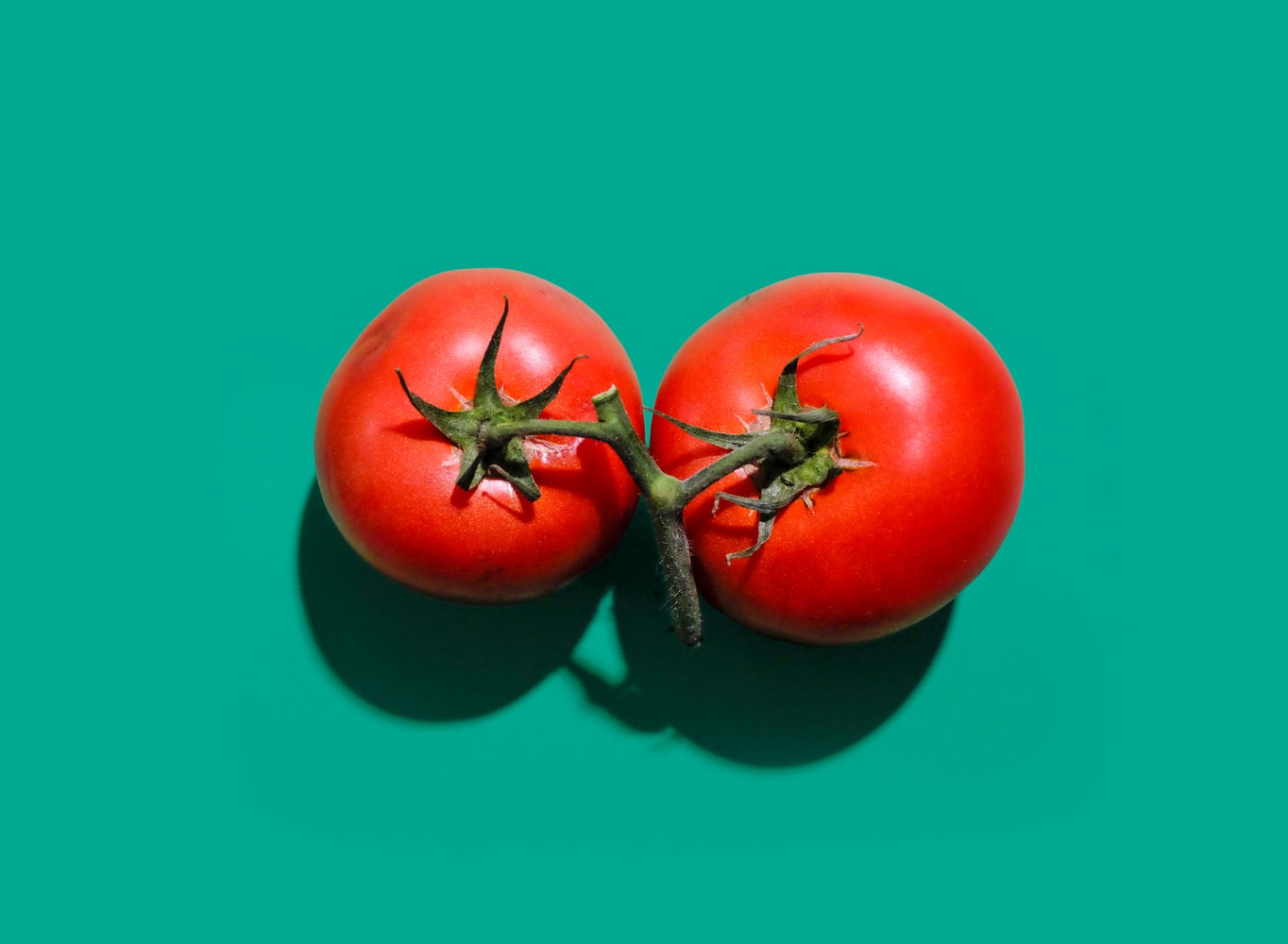 Antonio Latini Lo Scalco alla Moderna
I'm deep into the writing of my fourth novel (I know, I know, you are waiting for my third, which is in my agent's hot little hands right now), which is about Antonio...