In the last few years there have been a bevy of studies, articles and even video games thrown at the masses with the aim to help one's brain age well, to become more intelligent or to stave off dementia. The most common method of giving your brain a boost is to jolt one's self out of your routine. Drive a different way home from work. Sit in a different spot in class. Take the stairs if you commonly use the elevator. Basically, stop the routine and start doing something that makes you have to think a bit more. The trick I always seem to remember is to do something simple, like shower with your eyes closed. Try it--it's hard! And I recommend skipping using a razor if you opt to try.  Or try walking through your house with your eyes closed. You'll find that you second guess yourself, and that there is a bit of fear involved as well as some discovery.
Over and over, this seems to help with cognitive processes, especially as you age. Companies have realized that they can monetize the idea of training your brain, leading to the rise of sites and apps like Lumosity, Braingle and FitBrains. Do these types of sites work? I think that the jury is still out on this, but on a minimum level, they do help with creativity.

In particular I find that switching up my routine when I write is very helpful. I like writing in cafes because I overhear conversations that give me ideas. I see little things about people that may find their way into a quirk of a character. I like writing in different types of quiet spaces (various libraries for example) because a different setting reminds me that I shouldn't be messing around and that I need to get cracking. Different smells, lighting, sounds--they all inspire.

I also like to think of my characters in scenarios outside of their typical environs. This stems from a writing exercise I developed when I was working on my Critical & Creative Thinking thesis which took brainstorming exercises from science and business and transformed them for writers. The Napoleon exercise has you think about "what would Napoleon do" in the given scenario, to spur new thinking. I like to think of it in more modern terms. What would Madonna do? What would Bill Clinton do? What would Will Ferrell do? Now apply that to your characters. If your main character had to play out a certain scene, but it was in the style of Arnold Schwarzenegger,  how would the scene change? What if it were Woody Allen? Or Cameron Diaz? It's a mini-brain game of a sort that has enormous benefits to help yourself supercharge and rethink your scenes.

And with that, I'm off to the library to do some writing. I am thinking that I'll sit upstairs this time, in a cubby vs. the old tables in the stacks downstairs. The atmosphere is different, more serious, less grade-school-like (the library is from the 1960's and furnished with that wonderful sterile academic institutional green). The scene I'm writing is a bit more moody and perhaps it will give me the right energy.

I promise not to close my eyes on the drive over. 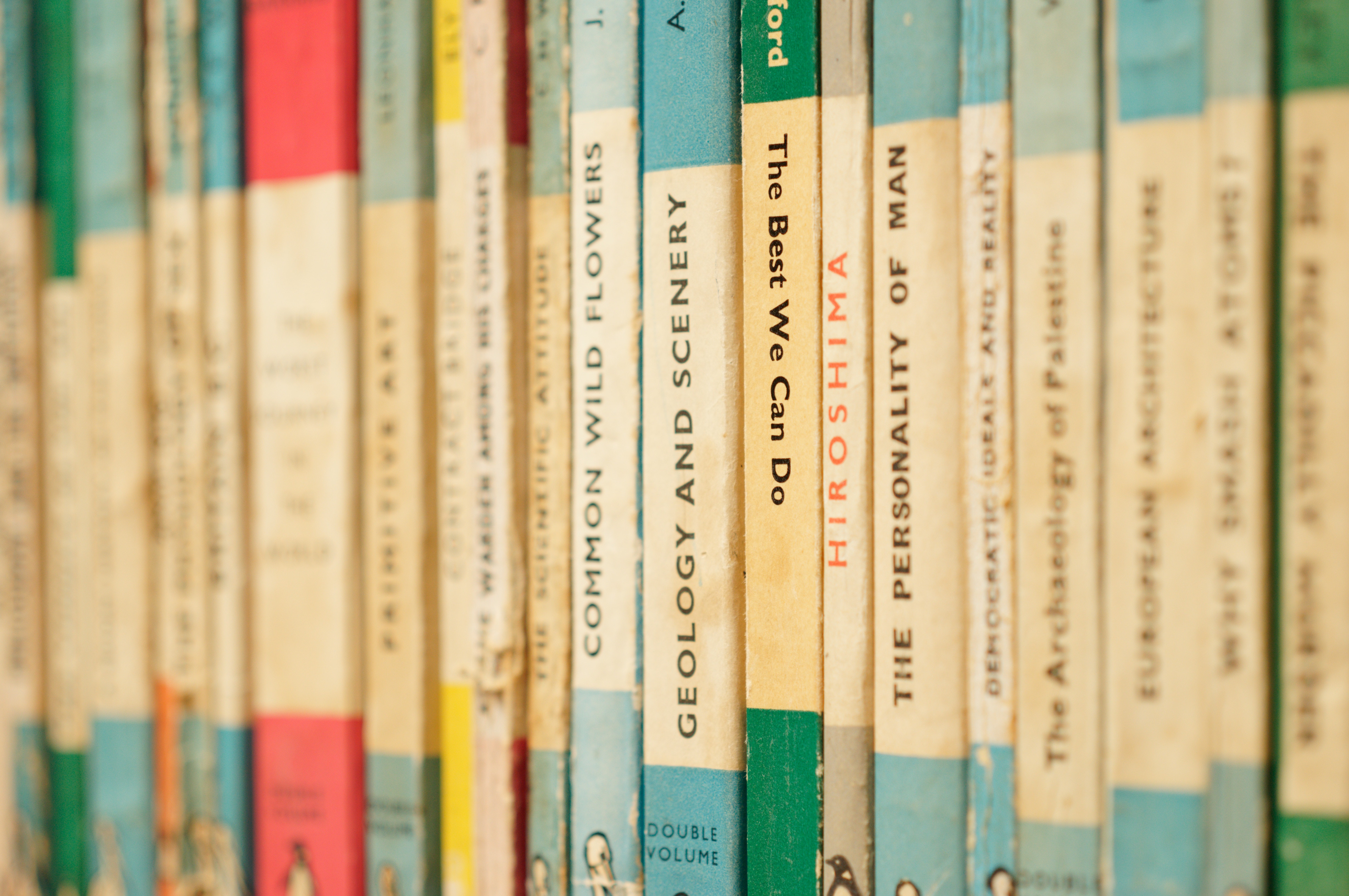 Lately, your book club is feeling a little lame. The monthly potluck selections are a bit tired and it seems more like a chore to mix up that spinach dip than ever...

Inviting an author to speak with your book group can be a fantastic way to enhance the experience of discussing a great book. My bet is you'd be surprised at how many...