While Virgil was talking about Trojan warriors, Nisus and Euryalus, when he wrote this line in his epic poem, The Aeneid, it has turned out to be incredibly apt way in to describe the poet himself.

Virgil Reading the Aeneid to Augustus, Octavia, and Livia by Jean-Baptiste Wicar, Art Institute of Chicago

Virgil, (often spelled Vergil) Publius Vergilius Maro was born on October 15, 70 B.C.E.  There are three poems that he is most known for, the Eclogues (or Bucolics), the Georgics, and the Aeneid.

His influence cannot be overstated. He was quite famous in his own time, and his poetry was taught in ancient Roman schools and widely discussed.  This tradition of harkening back to the Ancient Roman literature of Virgil continued through the centuries and even today you'll find Italians who had to memorize parts of the Aeneid growing up.

The number of authors who were inspired by him is endless, but if you've read Milton, Tennyson, Dryden, Spenser, Virginia Woolf, T. S. Eliot,  Willa Cather, Robert Frost,  Archibald MacLeish, or Robert Lowell then you were also reading the echoes of Virgil.

And we cannot forget Dante, who used Virgil as a guide through the Underworld in the Inferno.  Dante looked to Virgil as a mentor and inspiration from the past and included the poet in the "Divine Comedy" to be the guide through hell. After all, Virgil had described Aeneas crossing into the Underworld and back. Virgil was a calm instructor and guide for Dante as he crossed through the Nine Circles of Hell. 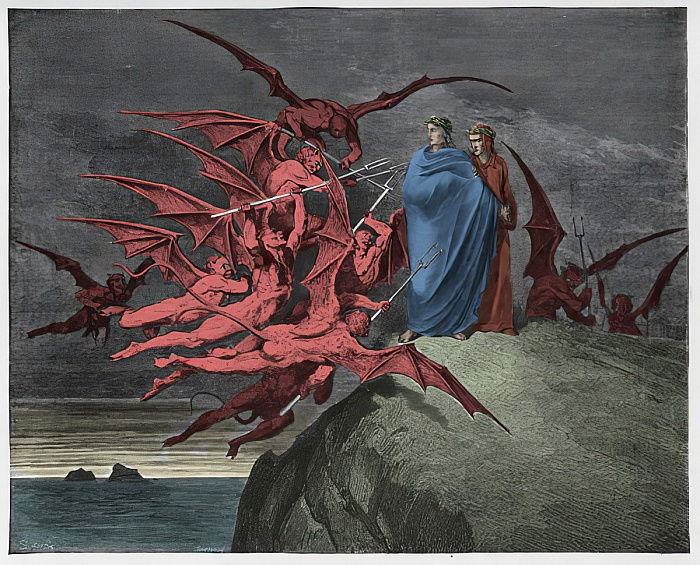 Virgil's most famous poem, The Aeneid, is beautiful tale of adventure, of love, of war, of monsters and gods, and the hearts of women and men.

“Then, like ravening wolves in a black mist, when the belly's lawless rage has driven them blindly forth, and their whelps at home await them with thirsty jaws, through swords, through foes we pass to certain death, and hold our way to the city's heart; black night hovers around with sheltering shade.”

If you haven't read the Aeneid, and to know why you should, check this fantastic TED ED video out for inspiration.

If you want to find out some wild factoids about the Aeneid, head here.

Virgil's works have been an influence on my own writing, particularly when I wrote FEAST OF SORROW. And readers may have noticed that Giovanni's horse in THE CHEF'S SECRET was named Virgil.

Virgil died in Brundisium harbor on 21 September 19 BC. He requested that his most famous poem would be burned, a last request that millions throughout the centuries have been glad was not met.

There is a wild theory that he didn't die of disease and illness, but perhaps he was murdered by Augustus Caesar himself.  To read this fascinating and compelling case, check out http://www.virgilmurder.org.

On your birthday, Virgil, propino tibi. I drink to you.

To discover more about the world of Ancient Rome, check out my page on ancient Roman food! 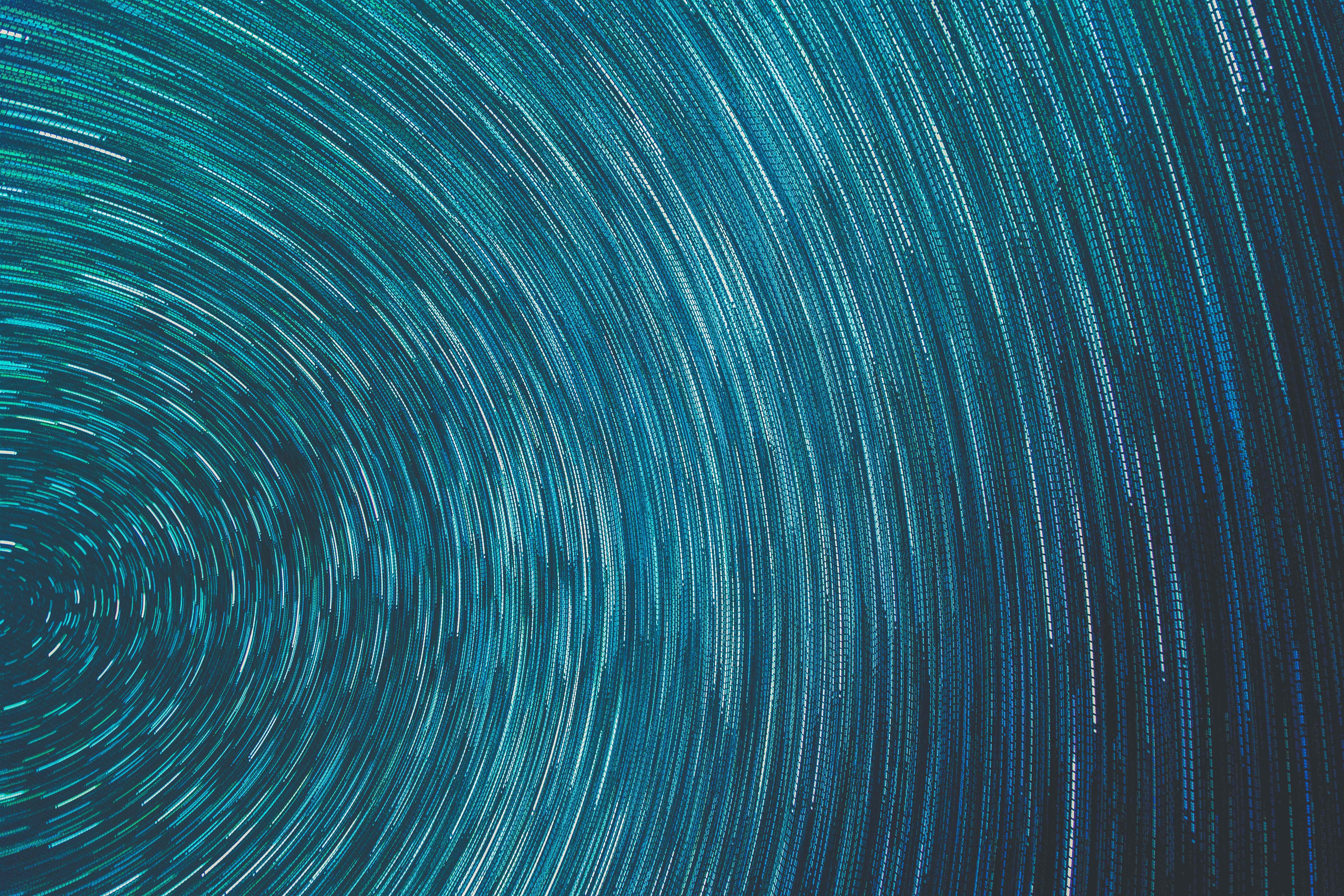