When I wrote Feast of Sorrow, I never once thought of being nominated for a prize, much less winning one. I thought it might be a decent book, and one that some people would like, but I figured it was such a niche genre that I might not even find a publisher for it and would eventually have to start writing on book two and then sell it later. 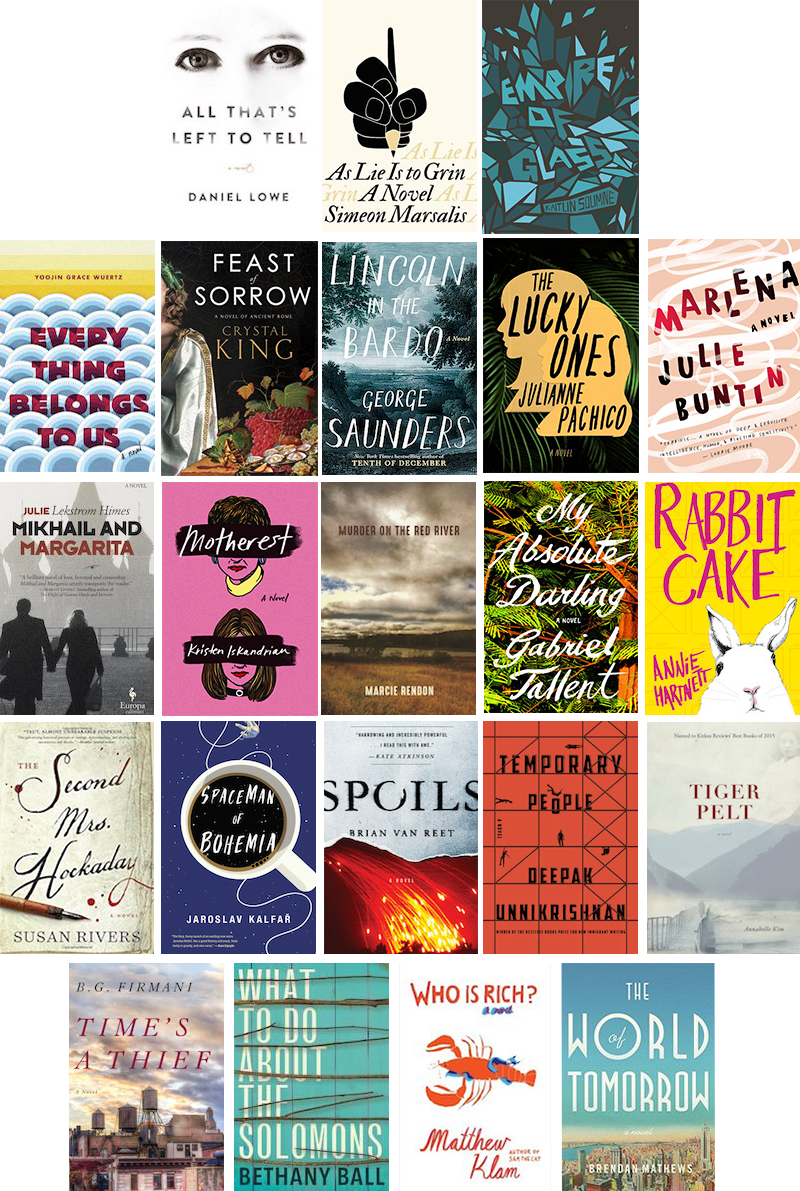 I was not at all prepared for how things have actually unfolded. Not only did I find a big publisher, but the book has sold well and I've managed to average 4.8 stars on Amazon, and even went to second printing within two weeks. It still seems very surreal to me and I am truly humbled by the reception the book has received.

In June I was nominated for the Readable Feast awards for culinary writing in New England. I was the only fiction novel up against cookbooks and food memoirs. I knew it was a long-shot for me to place at all and I was ecstatic to be nominated.

And then, last week, I was blown away when I saw the tweets congratulating me for being nominated for the Center for Fiction's First Novel Prize. I'm in some incredible company (note George Saunders next to Feast here!) and I find myself in true awe.

To be nominated is the real honor, that the team of very esteemed judges found something they loved in my novel.

The short list will be announced in September, so keep your fingers crossed for me! 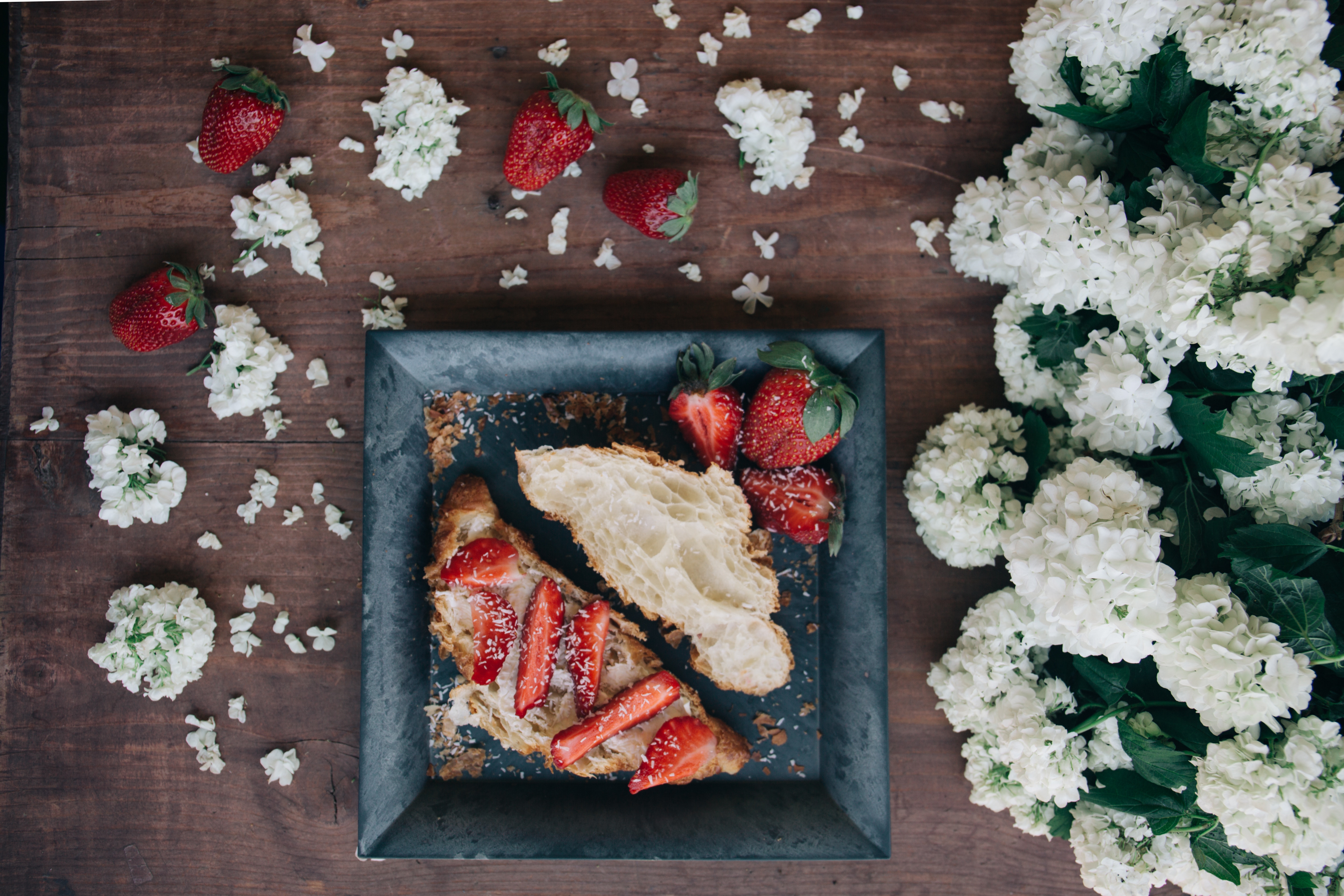 Or at least that's what she says about herself. "I don't think I'm a food writer any more than I am a love writer or a fish writer or a fowl writer. I just write about...

According to the ancient Roman historian, Pliny the Elder, "Apicius, the most gluttonous gorger of all spendthrifts, established the view that the flamingo's tongue has...