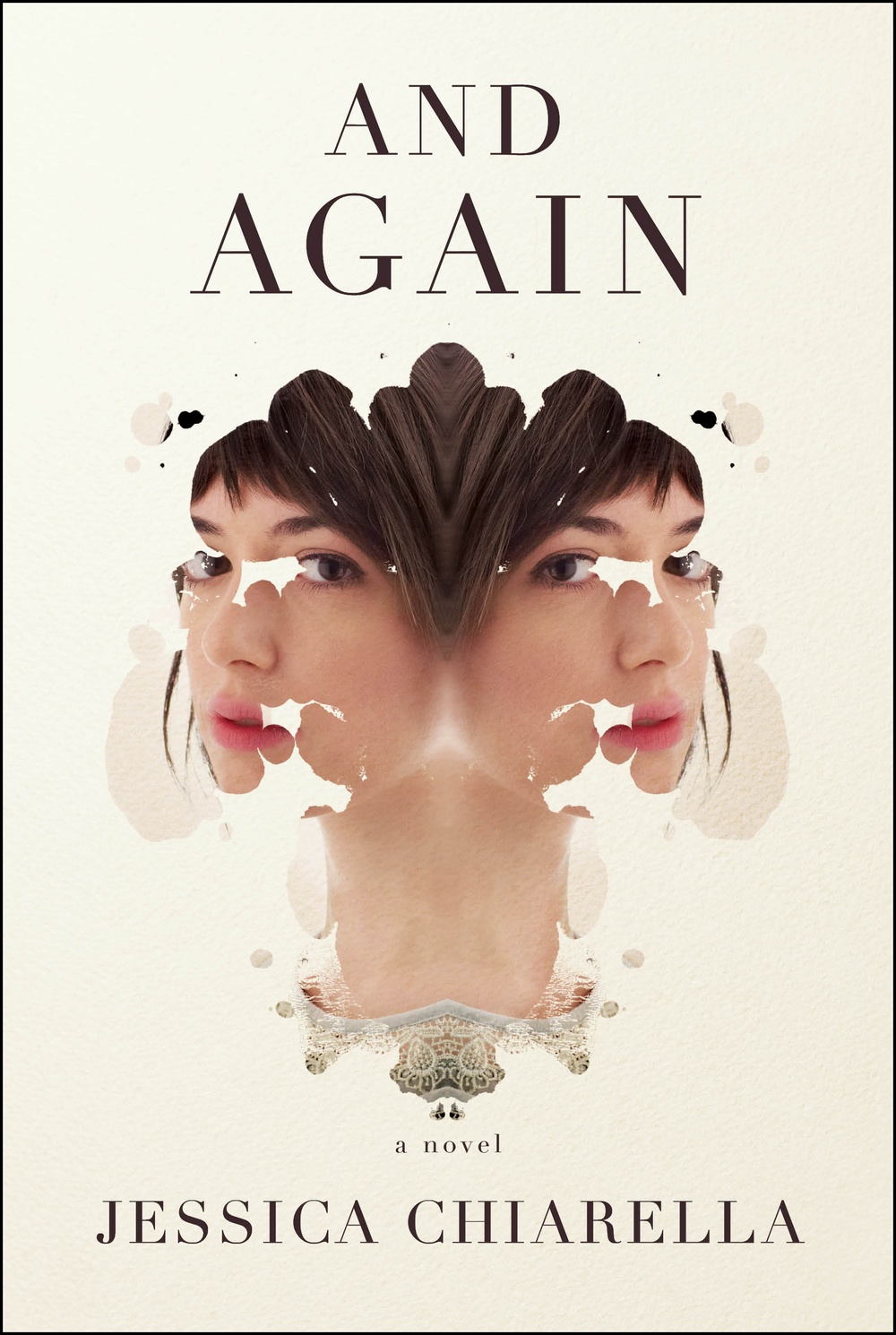 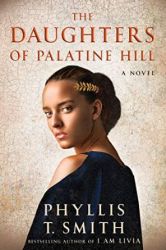 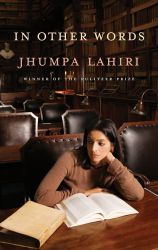 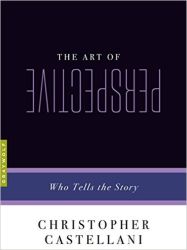 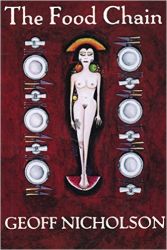 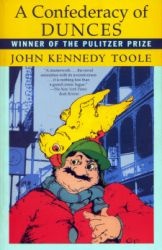 I am really rocking my 52 books in 52 weeks challenge so far this year! I'd love to get to 75 books vs. 52 and I'm definitely on track. This month's reads include Jessica Chiarella, Phyllis T. Smith, Christopher Castellani and Jumpha Lahiri, to name a few.

7. And Again by Jessica Chiarella  - This debut novel by a fellow Touchstone Books author was a fantastic way to start my year! Chiarella tackles the idea of clones but she does it in a way that's entirely plausible and highly thought provoking. I was fascinated with the attention to detail--if you were able to transfer memories and thought into a new body that was perfect, what would it be like? Your scars would be gone, your tattoos erased, everything in working order. But is a new body all that it's cracked up to be? I'll let you read it and find out. In short, I loved it!

8. Ready, Player One by Ernest T. Cline -  After more than one conversations about the awesomeness of the 80s, a colleague recommended this one to me. I could not put it down and devoured it in a day or two. It was a massive blast back to my youth, remembering the movies, the music and the video games. When I went to find out more about the book and the author, much to my delight, I found that Spielberg is making the movie!

9. Daughters of the Palatine by Phyllis T. Smith -  There aren't that many books set in the same time frame as my novel that don't center specifically on the male figures of the Roman world, so when Smith's first novel, I AM LIVIA, came out, I was delighted. Livia Drusilla, the wife of Augustus Caesar, was a woman that has often been much maligned by history in non-fiction and fiction, especially by Tacitus and in I CLAUDIUS by Robert Graves. Even in my novel, FEAST OF SORROW, Livia is a scheming character.  Not in Smith's novels. In I AM LIVIA, we see the world from Livia's point of view and she becomes a fascinating, endearing character that is utterly approachable. Livia appears in Smith's second novel as well, but she shares the stage with Julia, Caesar's daughter by his first wife, and Selene, who was the daughter of Cleopatra and Marc Antony. Immediately the reader is swept into the story which follows the daughters from childhood and into the intrigues and politics of Rome. This was another book that I read in just a couple of days. If you love ancient Rome and historical fiction you should immediately add this to the top of your TBR pile.

10. The Food Chain by Geoff Nicholson -- Since my novels are all about food, I tend to gravitate toward other books that make food a central "character" in a sense. The Food Chain is a really crazy take on a special, private club where diners are treated to bizarre, lavish meals, often with a naked woman laying in the middle of the table with food all over her body (which explains the cover). It's a strange tale that will be more appreciated if you love British humor like I do. Gluttony, sin, sexual orgiastic dinners and a whole lot of intrigue take the reader on a story that will keep you wondering until the very end.

11. In Other Words by Jhumpa Lahiri - I have to confess, I've not read Lahiri's other novels. Yes, yes, I know, I need to remedy that. She's on my insane list of books to read before I die. This book is one that greatly intrigued me. I bought it on Kindle, which I actually do not recommend. The physical book is a dual language book with pages in Italian and in English side by side, which I think I would have preferred. The Kindle book has the English first then the Italian second.  Many articles have been written on this book and why she decided to write it, so I won't rehash too much here.  I found that her motivations in many ways mirror mine although I think she takes the desire to a level that I'm not sure I completely want to go (she says she will only ever write novels in Italian now).  Her love of the language, of the culture, and of being an outsider trying to learn the language all very much hit home for me. At times the book is rather self-indulgent, but its a memoir and as a rule I tend to find them so. Readers of her other books may not gravitate toward this one, but if you are learning a language and in particular, Italian, it's worth a read.

12. The Art of Perspective: Who Tells the Story by Christopher Castellani  -  Chris has long been one of my writing heroes (GO READ HIS OTHER BOOKS NOW) for both is beautiful prose, but his way of looking at the world. It's this latter subject that he tackles in this slim volume for writers. As someone who rewrote the POV for FEAST OF SORROW three times and THE SECRET CHEF twice, it's a book that I not only love, but I need. Castellani looks at a number of famous stories and dissects them in a way that is understandable and insightful. If you are a writer, this is a must-have for your collection.

13. A Confederacy of Dunces by John Kennedy Toole  - This has been on my insane TBR list for a long while, but when I saw that Bowie had it on his 100 favorite books list, I decided to take the plunge. I'm still trying to figure out what I think about it. It's a very weird story, and how it was published (and won the Pulitzer) is an equally weird tale.  The characters are all somewhat unlikable (although still more likeable than anyone to be found in The Corrections) but the story is so strange and almost unbelievable that you keep reading to find out what might happen. The main character, Ignatius J. Reilly, is clearly modeled after Don Quixote. He's bumbling, arrogant and oblivious and he takes us on a very strange ride through the streets of 1960s New Orleans. They've been trying to make a movie of it for years but it's never panned out.

Have you read any of these? I'd love to know your thoughts. Or, let me know what you think I should read next! 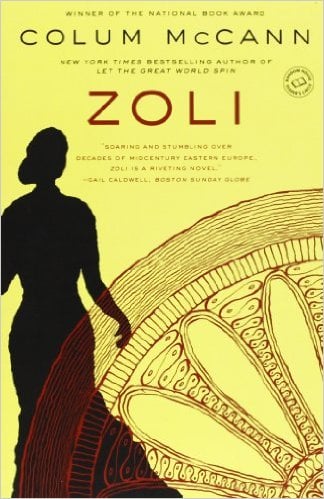 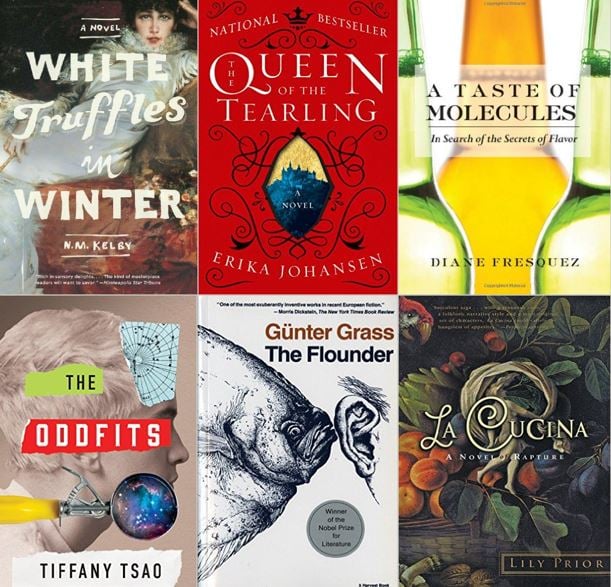