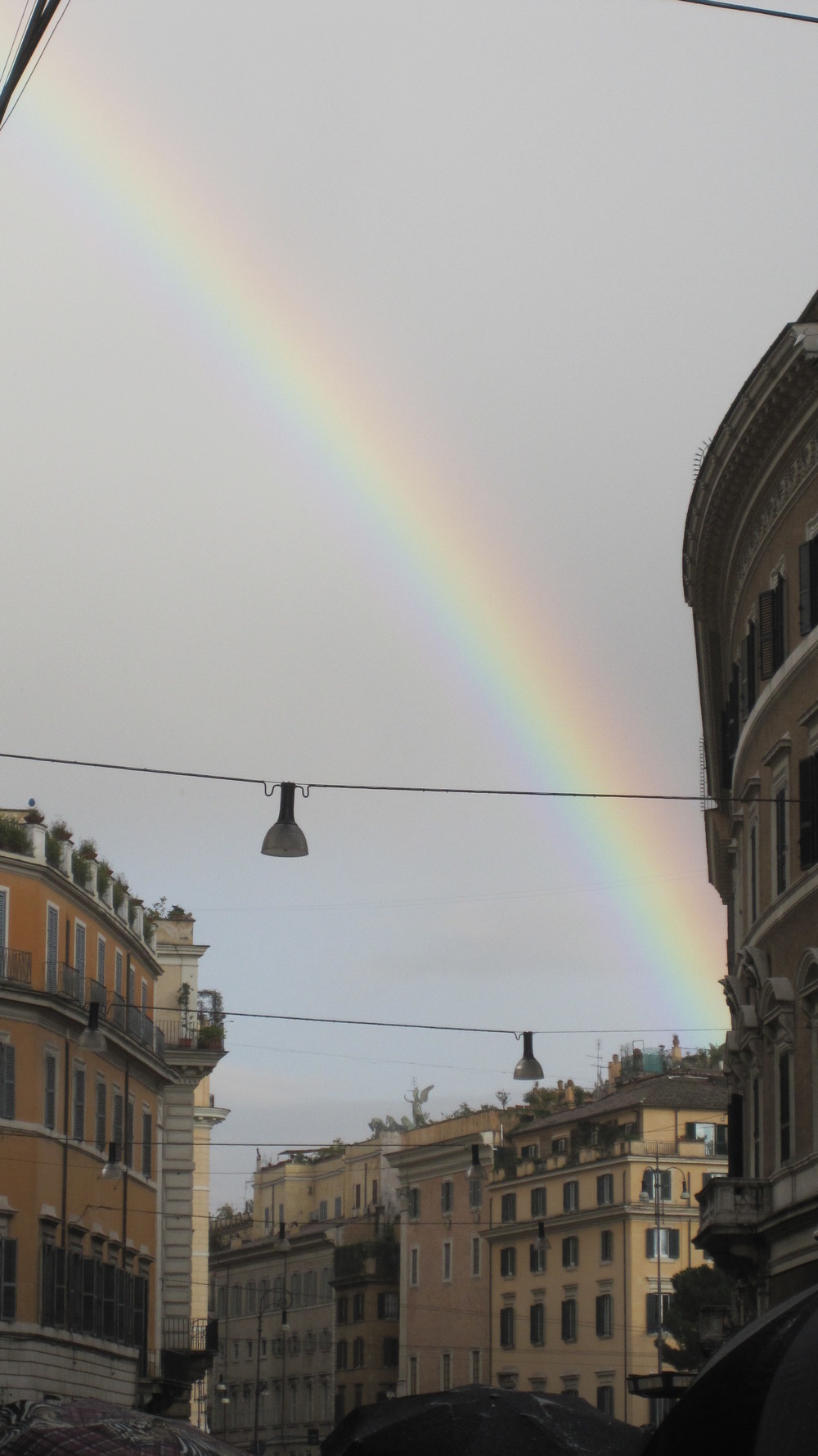 The last few days here in Boston have been fraught with rain and sudden, thunderous storms that crack the sky apart with brilliant lightning strikes. My husband and I were caught in one of the outbreaks on Saturday, after a matinee of The Avengers. Thankfully we were in the car before the rain hit but when it did, BOOM! It was crazy driving down Comm Ave and seeing long scars of light rip out of the sky right in front of you, to hit rods on top of buildings, or perhaps the Charles River along one of its curves.

I remember when I was little and I read in one of my Childcraft encyclopedias how to tell how far away lightning was, by counting off "one-one thousand, two-two thousand," etc. I was fascinated by the idea that I could determine how far away the lightning was by my counting, and equally fascinated by the fact that apparently if you counted one, two, three, that you were counting faster than seconds going by.  I always wanted the lightning to be close, to have the thunder and lightning be timed at that one-one thousand mark. There was something so exciting about being in the midst of such energy and power.

The poet James Dickey once said, “A poet is someone who stands outside in the rain hoping to be struck by lightning.”  Well, perhaps not truly.

Now that I'm older and a sense of mortality has invaded my psyche, I know that lightning isn't something I actually want to get too close to. I think my first real brush with that understanding was a few years back when I was living in Seattle and I lived in an apartment with an amazing view of the bay. A storm was rolling in from the direction of Whidbey Island and I stood on my balcony to watch. The clouds were low and very fast moving. Lightning struck the water in front of me, less than 300 feet away. I could feel the air crackling. And I promptly decided standing on the balcony wasn't a bright idea.

The idea of lightning being dangerous was drilled even further into my mind when a coworker recently started reading this article aloud over the cubes. The not carrying an umbrella part of it really stood out to me when I was in Harvard Square last night and lightning was flashing all around, overhead. Within a 1-2 second timeframe, I might add!

Still, I do find it magical. I am wistful that there is no great place in my house where I can easily watch lightning shows. I could lean off the back of the couch in our living room but it's not comfortable. There is no where near a window to lay back and gaze out. And spending time on the balcony in inclement weather might be folly. 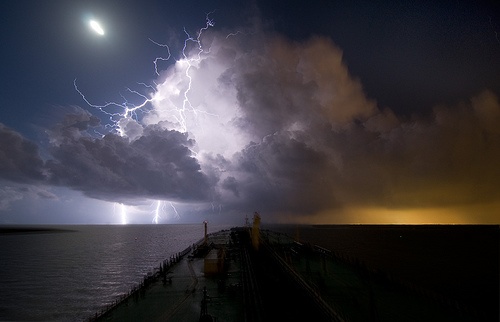 When I first moved to Boston, I lived on Newbury Street for a short time, in a wildly expensive short-term furnished apartment. One of my favorite things about that apartment (trust me, it wasn't the cockroaches in the postage-stamp sized kitchen) was that the bed was next to the window and during the hot summer storms I could lay there in the middle of the night staring up past the brownstones lining the alley. Growing up in the Pacific Northwest we never really had heat lightning, where the clouds just shake with light but bolts don't necessarily come to the ground. But that summer there was a lot of heat lightning and oh how I loved it. Lying there I felt like I had a personal fireworks show, just to myself, bright and fast and deliriously heady.

When the storms are in the afternoon though, there is another thing of wonder and beauty that often follows. The rainbow, or arcobaleno, as the Italians call it. And that would be another blog post altogether, now, wouldn't it? 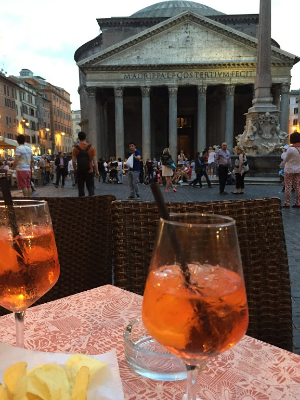 So far it's been a perfect summer in Boston. Temps in the high 70s to mid-80s, no humidity, cool nights. Gorgeous, gorgeous. I wish that I had more time off to enjoy...

Magnifico!!  A shot of Italy from space, courtesy of NASA, taken by one of the "Expedition's 32 crew members aboard the International Space Station flying approximately...