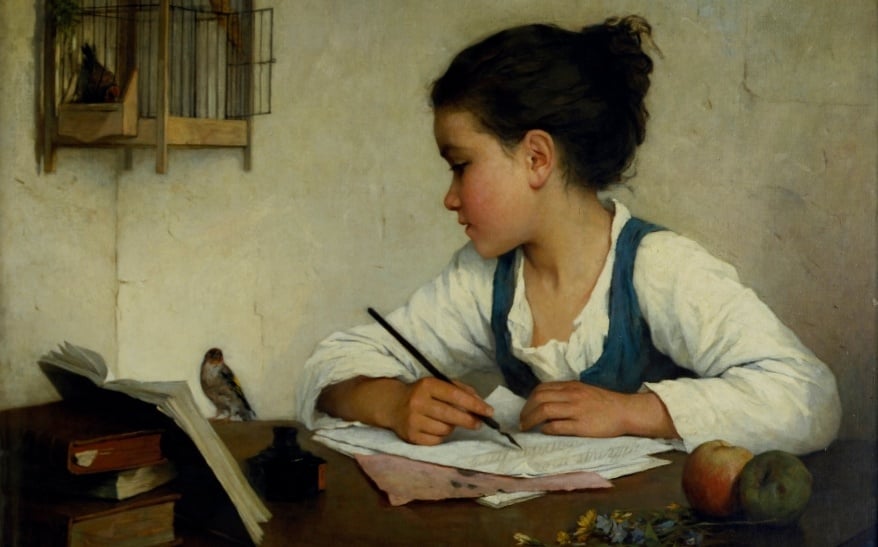 Holy writing rules!  There are so many out there that it's hard to know where to start!  I compiled the quotes that I have run across over the last few months and pulled out the ones that really spoke to me.  The Zadie Smith quote in particular is key for me. I need to eliminate all distractions!  Click on the headline to go to the article for all the rules by that author.
George Orwell's 5 Writing Rules

Never use a long word where a short one will do.

Dreams Give Us Inspiration – “In sleep I had the dreadful dream of the ineluctable Wave, either coming out of the quiet sea, or coming in towering over the green inlands.  It still occurs occasionally, though now exorcised by writing about it.  It always ends by surrender, and I awake gasping out of the deep water.  I used to draw it or write bad poems about it.  When C.S. Lewis and I tossed up, and he was to write on space-travel and I on time-travel, I began an abortive book of time-travel of which the end was to be the presence of my hero in the drowning of Atlantis."  He goes on to write of the process he used to incorporate this feeling of being drowned in the invasion of Middle Earth by Mordor.  He also worked this into many of his motifs: the drowning of Isengard, the dead marshes, and Sam Gamgee’s near drowning when following Frodo.

You most likely need a thesaurus, a rudimentary grammar book, and a grip on reality. This latter means: there’s no free lunch. Writing is work. It’s also gambling. You don’t get a pension plan. Other people can help you a bit, but ­essentially you’re on your own. Nobody is making you do this: you chose it, so don’t whine.

Don’t write for money or fame.

Torture your protagonist. The writer is both a sadist and a masochist. We create people we love, and then we torture them. The more we love them, and the more cleverly we torture them along the lines of their greatest vulnerability and fear, the better the story. Sometimes we try to protect them from getting booboos that are too big. Don’t. This is your protagonist, not your kid.

Keep your exclamation points under control. You are allowed no more than two or three per 100,000 words of prose.

Finish what you start (i.e. don't leave that book unfinished).

Concentrate your narrative energy on the point of change. This is especially important for historical fiction. When your character is new to a place, or things alter around them, that's the point to step back and fill in the details of their world. People don't notice their everyday surroundings and daily routine, so when writers describe them it can sound as if they're trying too hard to instruct the reader.

It means Know Your Field.  If you want to write a picture book that reinforces a certain concept, you better have read every picture book in your library, and all the ones your librarian tells you are a good match for that idea.

Every sentence must do one of two things — reveal character or advance the action.

Work on a computer that is disconnected from the ­Internet.

What isn’t said is as important as what is said. In many classic short stories, the real action occurs in the silences. Try to keep all the good stuff off the page.

The Rule of Threes. When in doubt, the rule of threes is a rule that plays well with all of storytelling. When describing a thing? No more than three details. A character’s arc? Three beats. A story? Three acts. An act? Three sequences. A plot point culminating in a mystery of a twist? At least three mentions throughout the tale. This is an old rule, and a good one. It’s not universal — but it’s a good place to start.

There are three rules for writing a novel. Unfortunately, no one knows what they are.

Write freely and as rapidly as possible and throw the whole thing on paper. Never correct or rewrite until the whole thing is down. Rewrite in process is usually found to be an excuse for not going on. It also interferes with flow and rhythm which can only come from a kind of unconscious association with the material.

Keep human! See people; go places, drink if you feel like it.

Which rules resonate most with you? 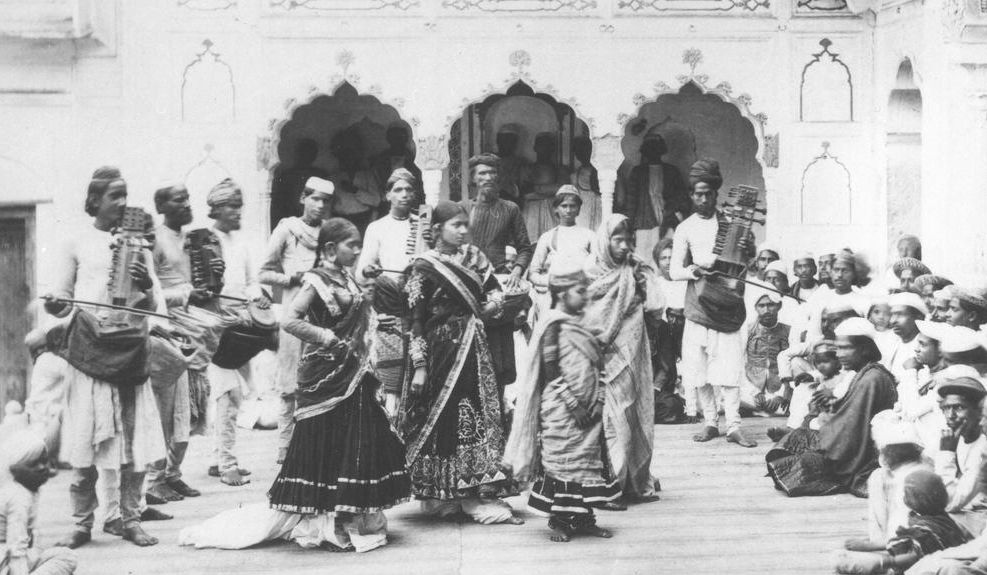 For the last four (nearly five?) years or so I've been meeting with my writing group, not quite like clockwork, but about every two weeks. The three of us have hacked... 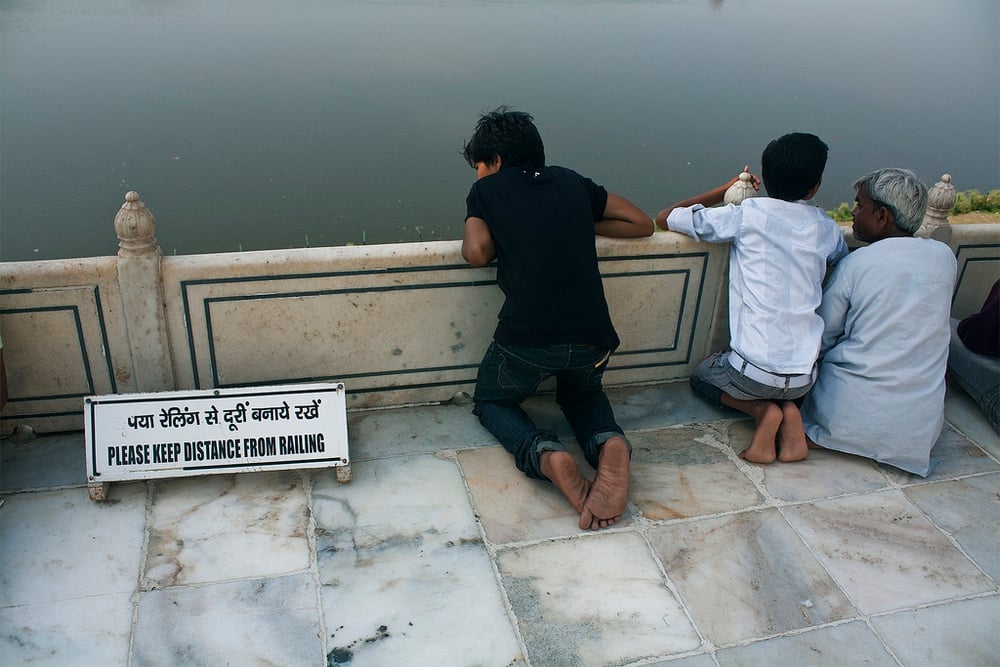