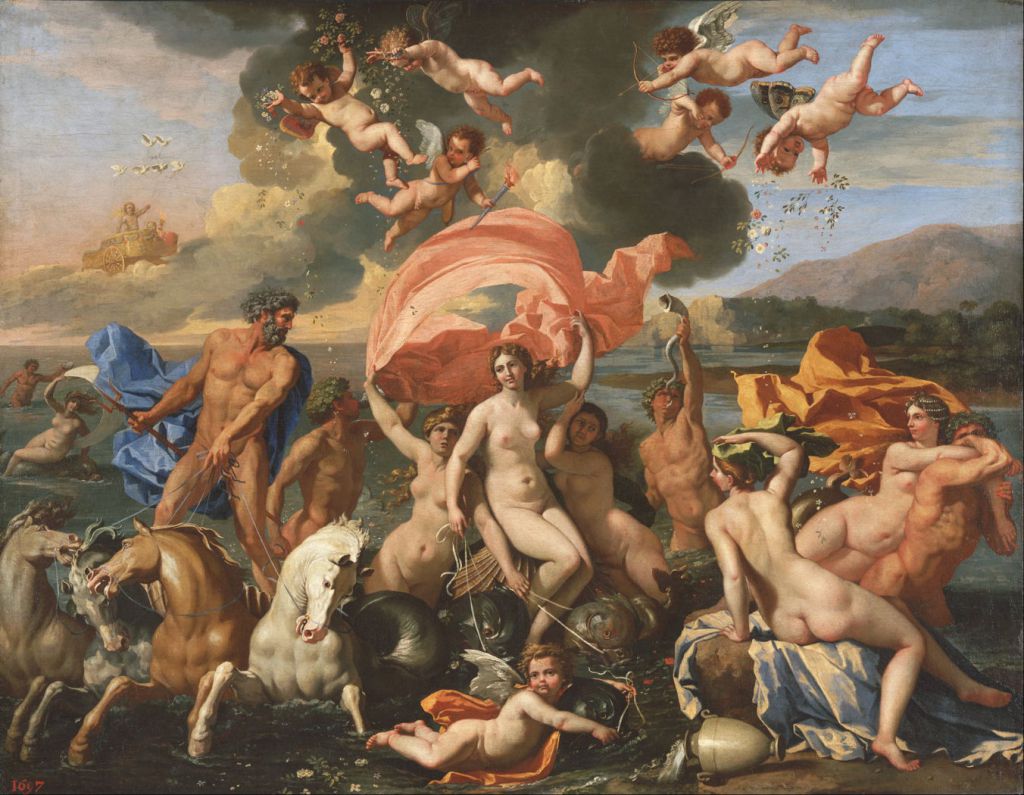 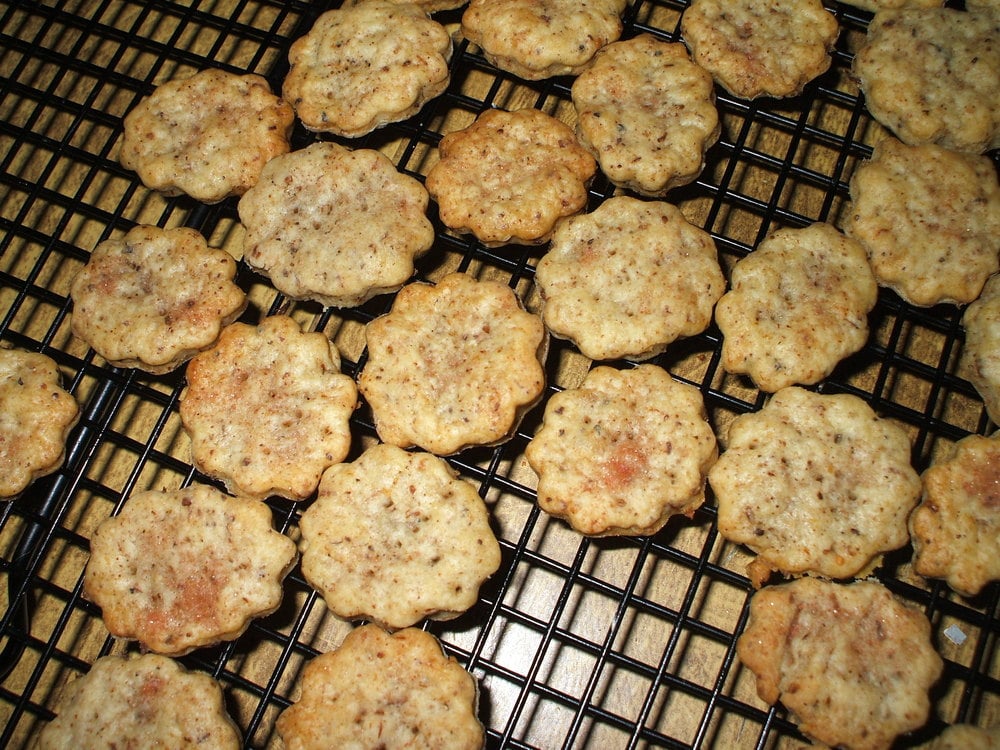 A little while ago I showed you some photos of an incredible miniature of the ancient Roman Forum. Here's an amazing 3D rendered video of the Forum. Talk about sparking your imagination for times gone by! It's such a shame that so much of the Forum fell into disrepair and that eventually medieval and Rennaissance nobility and the Papacy pulled them down for their metals and marble.
http://www.youtube.com/watch?v=S4PACYJKxic 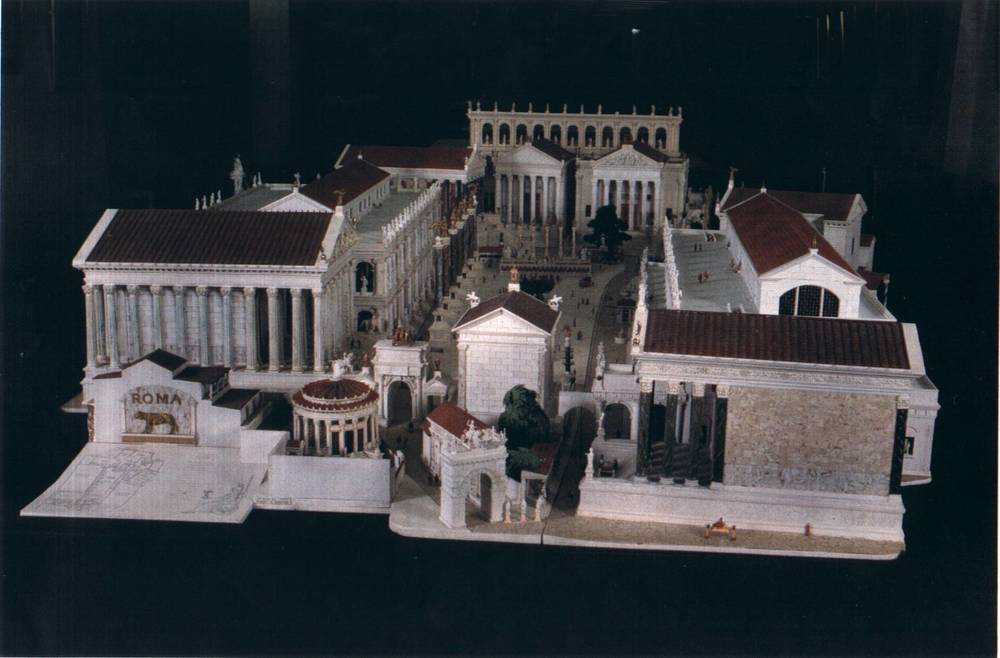 The Vestal Virgins were among the most important individuals in ancient Rome. They were priestesses of the goddess Vesta, whose hearth was always lit. Their privileges among women of the day were many. They were able to own property and did not have to bear children, they had the best box seats to any event, they had the right of way in the streets, they had personal bodyguards and they had the ability to free slaves and prisoners with a mere touch or command.
We know a lot about the Vestals but we don't know much about what their hair looked like under the elaborate headdresses they wore. Janet Stephens, a Baltimore hairdresser and amateur archaeologist became fascinated with a statue she saw of a Vestal and decided she would find out. It took her seven years of research and now she believes she's figured it out. Take a look: 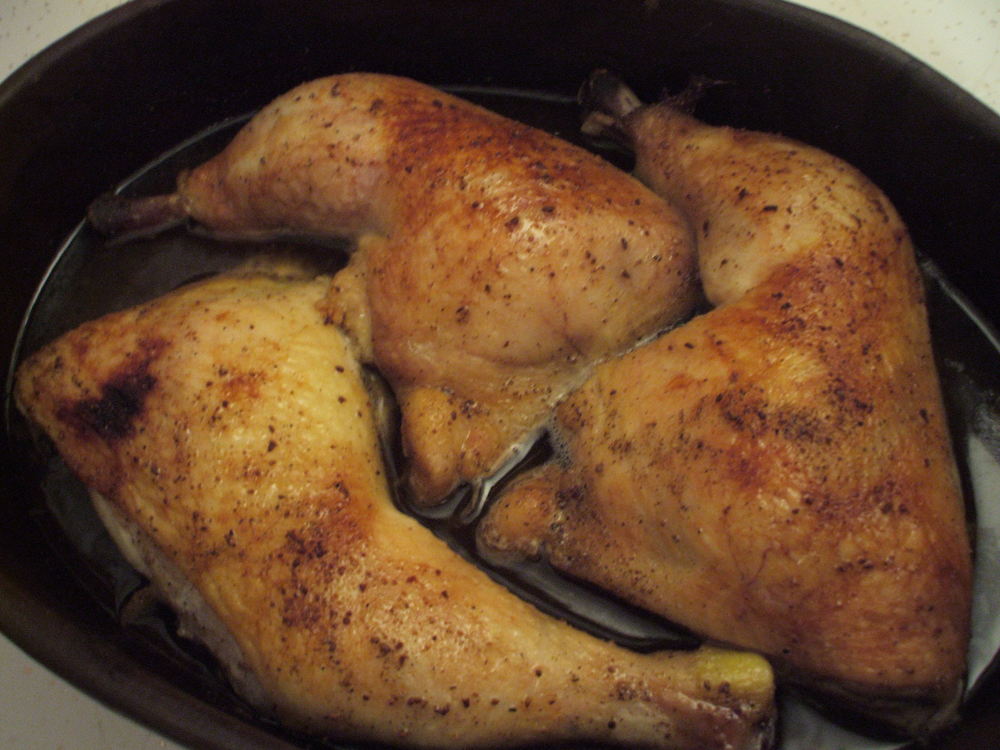 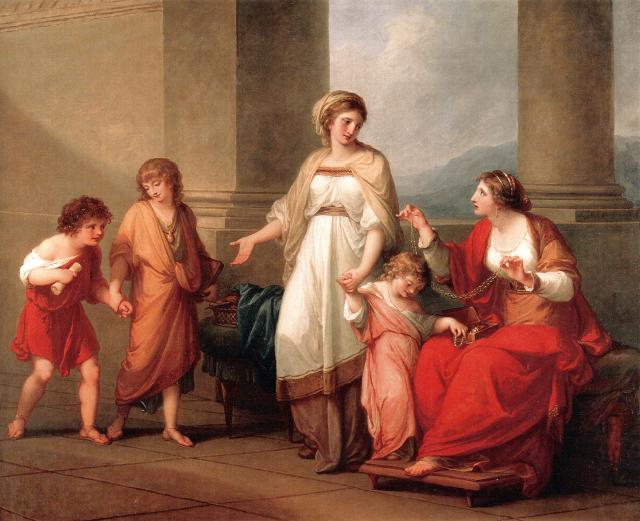 A recent article on the Huffington Post dares to make a bold prediction when it comes to trends in baby names--that monikers from Ancient Rome will soon be popular. She cites the Roman names in the Hunger Games as proof of the new trend. She may be right in that regard. God knows how many Bellas and Edwards are in the world now than before Twilight became popular.
The readers of my manuscript draft were often thrown when they found that one of my characters was named "Melissa." They thought it was too modern, but I just chuckled. While it's not Roman, but Greek, it's a name that is several thousand years old. Angela, Amelia, Bryce (which was a Greek girl's name), Laura and Patricia are also ancient names.

Awhile back I posted on one of my blogs about Roman honey cakes, which were primarily used as sacrificial cakes, but versions may have also been used as a snack in the tabernas and popinas.
Sally Grainger is one of the most well-known food historians, especially when it comes to the recipe book that bears Apicius' name. She is also the co-author of The Classical Cookbook, and in that book there is a recipe for Libum, a classic ancient sacrificial cake, first mentioned in Cato's On Agriculture.