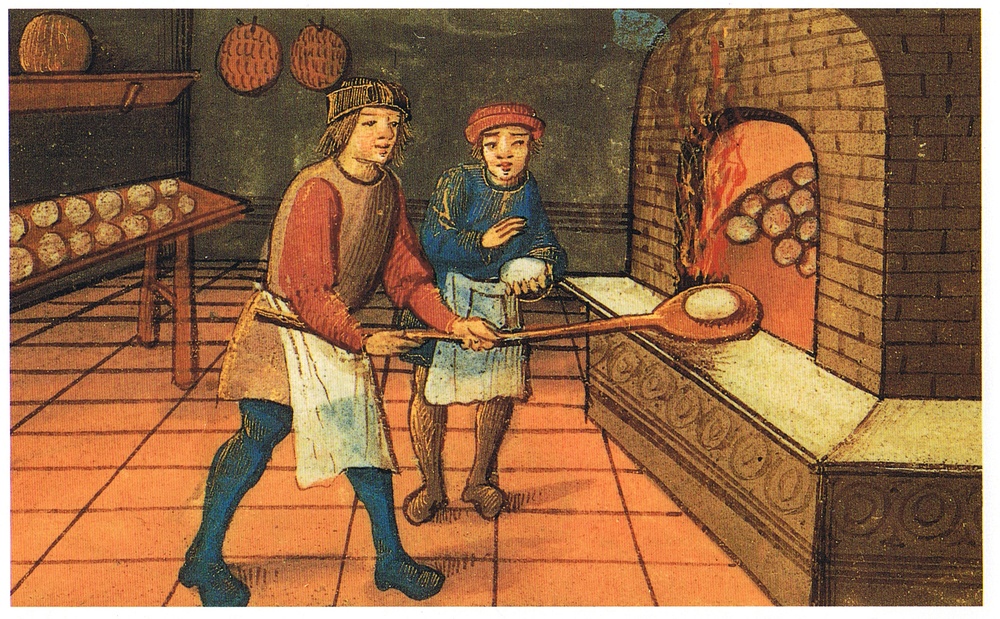 The sauces feature simple herbs, parsley, sage, pepper, garlic, mustard and coriander.  What I find interesting is that in just a few hundred years, the flavors and types of herbs used in recipes changed a great deal. By the time of the Renaissance they became spicier and more pronounced.  Additionally, many of the spices were costly and being able to use a great variety of spices in dishes became a sign of wealth. 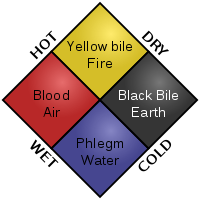 But what didn't change in that time is that medicine was very much based upon the idea that food could heal and protect the body. It's no surprise to me that these recipes are of that vein. In Bartolomeo Scappi's 1570 cookbook, there is an entire section dedicated to recipes for the sick. The ancient idea that the body was ruled by the humours (blood,  yellow bile, black bile, phlegm/hot, dry, wet, cold)  was the foundation of medieval medicine. They believed that food could change the temperament of the body.

One of the recipes apparently translates to: For "hen in winter": heat garlic, pepper and sage with water. Historian David Walbert explains how this simple recipe was meant to help restore balance in the body.  He gives a great, succinct explanation of the humors and explains:

What about hen in winter, then? Nicholas Culpeper, whose herbal was the most popular reference on the subject in seventeenth and eighteenth-century England and Anglo-America, considered garlic to be warming and drying in the fourth degree (very much so, in other words), and sage hot and dry in the second or third degree. Culpeper wrote a few hundred years after the cookbook in question, but the theories didn’t change much. Preparing chicken with lots of sage and garlic would thus have dried up phlegm and prevented nasty winter colds. See? It all makes perfect sense.

For a fascinating look at humour theory, check out Eating Right in the Renaissance by Ken Alba. And if you want to try your hand at cooking some recipes from a little later in the medieval era, try Maggie Cook's The Medieval Cookbook. 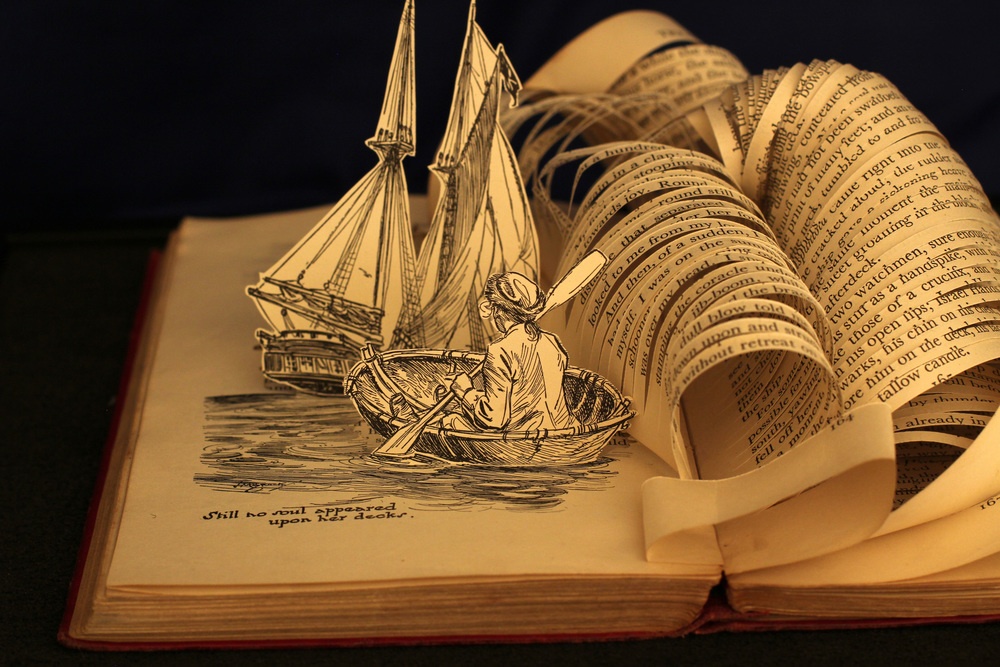 I ran across this Seattle PI article this week, about a wonderful paper sculptor, Justin Rowe, and I had to share. As a bookseller, Rowe was looking for ways to decorate...

Women have been using makeup for thousands of years and beauty in Ancient Rome was just as important as it is today. Just as we do, they even had books that helped women...