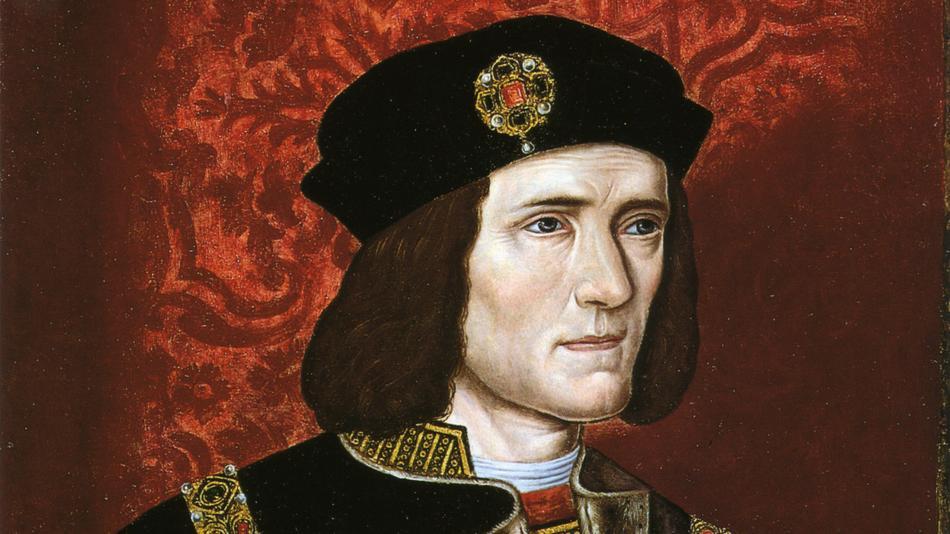 "Now is the winter of our discontent."
Over the last week or so, the Net has been in a frenzy over the finding of the bones of Richard III (October 2, 1452 – August 22, 1485), who was King of England from 1483 until his death in 1485. He's a famous name primarily because of Shakespeare, whose tragic play about the man fated to bring about the end of medieval times has remained popular since it was first performed in 1591.