Another year nearly gone by. A time for reflection and a time for resolutions. The end of this year feels fraught with anxiety for me, for a variety of reasons. I know I'm not alone in this regard. There seems to be a collective UGH that the people around me are saying. 2016 can't go away fast enough, for me, and for many others out there.

The year began with the loss of David Bowie. I had been telling my friends how I thought Black Star was one of the best albums he had ever released, not knowing all along the travesty that awaited for us on January 10th. Now I have a hard time listening to it because when he recorded it, it was clear he knew he was going to die. It was his last message and last gift to millions. For the first time, I felt truly wrecked about a celebrity death. Even now as I write this I find myself with tears in my eyes.

So many other horrible and baffling things have happened this year: terrorist attacks across Europe, the war in Syria and the devastating ruins of Aleppo with the subsequent refugee crisis that so many nations now face, the Zika virus, police shootings, Brexit, the Pulse nightclub deaths, Russian hackers, fake news, the deaths of many inspiring and influential people, and the election of most thin-skinned, orangest narcissist that ever lived. It's no wonder there is a collective cry to bury 2016 deep deep in the past.

There were some other personal things in my life toward the end of this year that have added to his big pile of excrement, some of which I won't talk about, but other things like some of my dearest friends moving away didn't help either.

That said, there were many good things that did happen. As I move into 2017, which is going to ROCK, l want to look back at the good things.

I'm sure there are more things I could add to this list. There are more people that inspired me, affected me, helped build me up. We often don't remind ourselves of the good things, and that's important. 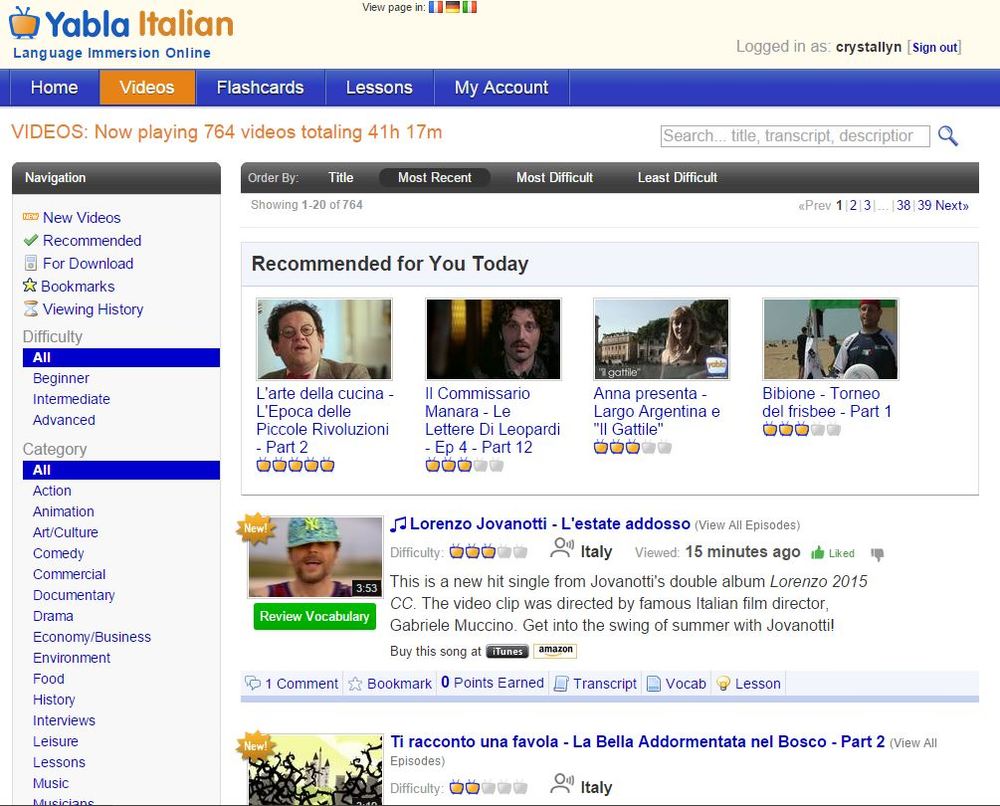 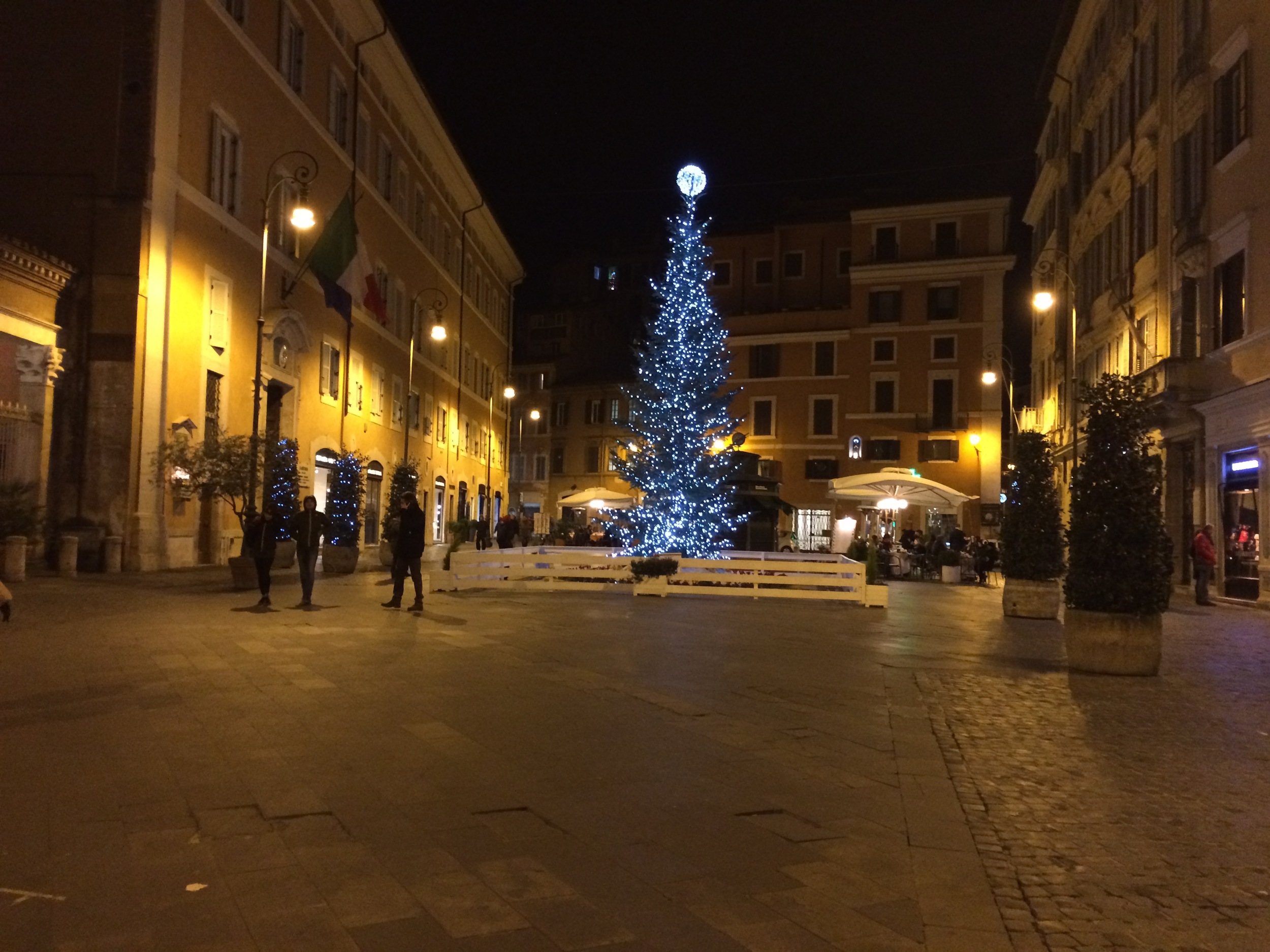 One of the most well-known Italian Christmas carols outside of the US is Caro Gesu Bambino which means "Dear Baby Jesus." It's a newer carol, dating to about 1960 and...