Back in 1987, archaeologists discovered a treasure trove in a floor drain of the Roman Forum. This "treasure" was 86 loose teeth, all intact but with cavities in various stages. Three decades later, they've finally determined that they were all extracted by a highly skilled dentist of the time.  Also of interest, up in England, researchers have pinpointed the advanced stages of dental decay in a young Roman toddler, to excessive consumption of honey.
Medicine was quite advanced in Ancient Greece and  Rome. Surgeons regularly practiced lobotomies, Caesarean sections (didn't you ever wonder where that name came from?) and amputations, and were the inventors of tools such as forceps, catheters, scalpels and bone drills. Along with all of this fancy "technology" the Romans also relied heavily on herbs and the beneficial properties of food. Pliny writes (in addition to telling us how bees manage their colonies) that honey is good for afflictions of the mouth, pneumonia, pleurisy and snake bites.

That toddler with the tooth decay was prescribed heavy doses of honey, likely for some sort of initial toothache. The Romans, not realizing the effect of sugar on the teeth, knew that honey was medicinal and helped soothe pain.

Honey was a regular staple of the ancient Roman diet. Keeping bees was a respected art and apiaries were elaborate and large in many places. The cover photo for this blog post shows an apiary that is still viewable in Malta, a little island off the coast of Sicily. The apiary was huge (it would have accomodated over 100 hives in its time) and enabled the beekeeper to go behind the hives and easily remove the honeycomb from slats in the wall.

Honey from different locales tasted differently, of course, depending on what the flora was in that area. Horace tells us in his Epistles that the bees loved thyme and in his Odes he praises the honey around the area of Tarentum, in Apulia in Southern Italy. Andrew Dalby, in his fascinating book, Empire of Pleasures, tells us that Sicilian honey was some of the best in the ancient Roman world.  Spain, then called Hibernia, was also a major source of honey.

Mead was not common in ancient Rome until they began conquering lands to the North but they did drink a lot of honey. Honey water was a common drink meant to feel refreshing. In the cookbook Apicius (this version is the 1936 translation by Walter M. Hill), there is a recipe for a Wayfarer's Honey Refresher.

The wayfarer's honey refresher (so called because it gives endurance and strength to pedestrians) with which travelers are refreshed by the wayside is made in this manner: flavor honey with ground pepper and skim. In the moment of serving put honey in a cup, as much as is desired to obtain the right degree of sweetness, and mix with spiced wine not more than a needed quantity;also add some wine to the spiced honey to facilitate its flow and the mixing.

There is also a recipe for hydromel in Mark Grant's Roman Cookery, taken from Bassus Country Matters.  It's made with apples as well as honey. I've made it before and found it far too sweet and needed to cut it down with water.

If you are feeling the honey sweet tooth, check out my previous blog post about how to make ancient Roman honey cakes.  Just make sure to brush your teeth afterward!

Podcasts are all the rage these days, which in some ways surprises me as I used to write columns on mobile marketing ten years ago when “podvertising” was a new way to... 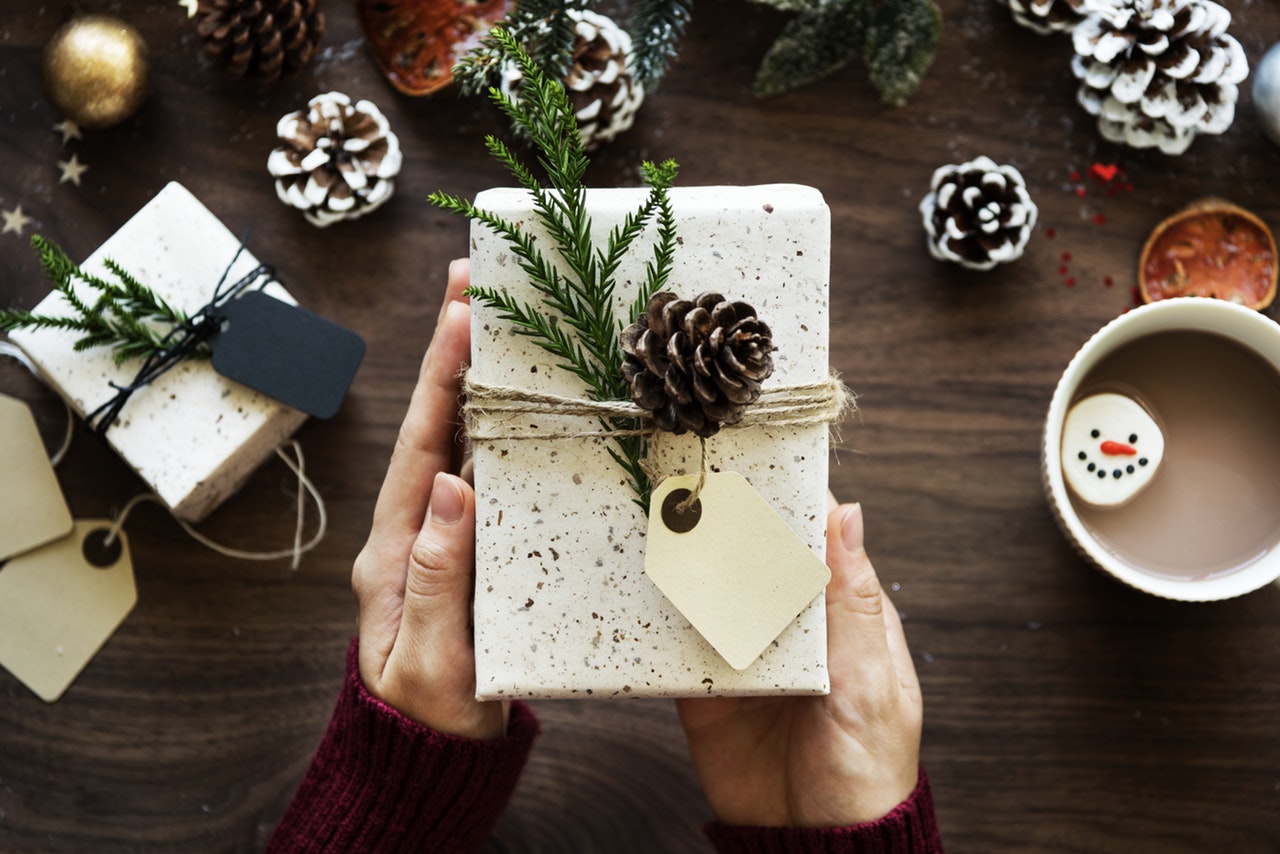