David Bowie's death hit me much harder than I could have anticipated. I was still basking in the amazingness of Blackstar, telling everyone I knew that they needed to go buy it, that I thought it was the best Bowie album yet. I certainly didn't expect it to be his last. I could write a whole post on how much he has impacted my life but I think everyone is starting to weary of the collective mourning that Bowie fans are going through. Instead, I wanted to share another place where he inspired me. A few years ago, he shared a list of his 100 favorite books, and of course, it's going around again. It was another poignant reminder of why I admired him so much. It got me to thinking about my own voracious reading habit. If I had to list my 100 favorites, what would they be? I found that it was a hard list to come up with--I have read SO many books and when I used to have time, I could easily finish a book a day.  Alas, writing books cuts into the reading time these days. But out of those several thousands of books that I've read, which of those has really stayed with me?

These aren't in any particular order, except maybe the top five. It's a mix of literary, classics, fantasy, poetry, writing and food books. I know this list will continue to change in years to come, but for now, these are the books I would say are my very favorite:

How many of these are favorites of yours?

With all this talk of love, I have to begin by saying that in one's life there are always certain people who you feel proud to know, who you want all your other friends... 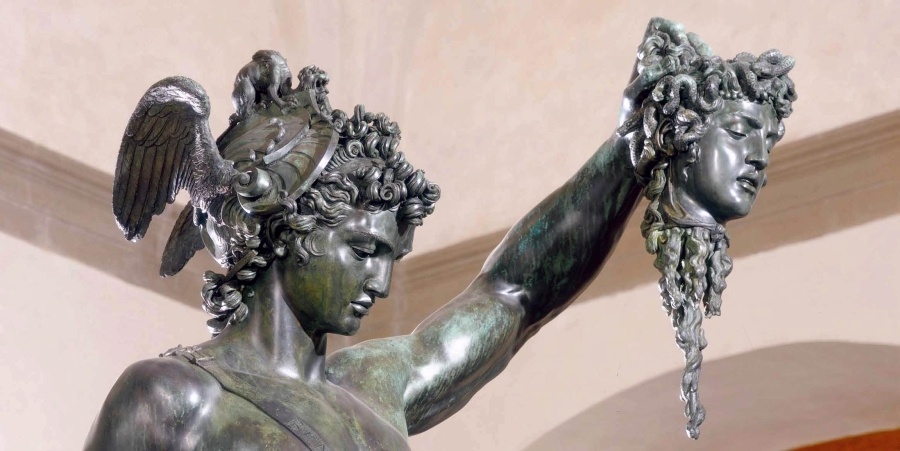 This weekend,  at my fave cocktail bar, Clio, while sipping on Manhattans and rummy drinks called The Sanchez, I got into a conversation with some friends about books. I...