I began writing FEAST OF SORROW in 2007.  I had about five or six chapters when I joined Lisa Border's Grub Street summer Novel in Progress class and began workshopping it. In it I met one of my writing partners, Anjali Mitter Duva. When I took the fall class, I met another writing partner, Jennifer Dupee. I was off and running.

It didn't take me ten years to write the book. I wrote off and on, mostly on weekends, finishing the first draft in the early part of 2011 and then revised it multiple times for potential agents over the course of the next few years. It took me another four years before I began working with Amaryah Orenstein at Go Literary. And then, from the time that Touchstone Books expressed interest in the fall of 2015, a full eighteen months to publication.

A decade! I'm fairly sure that future books won't take so long. Whew.

There are a few wonderful things that writing this book has given me: 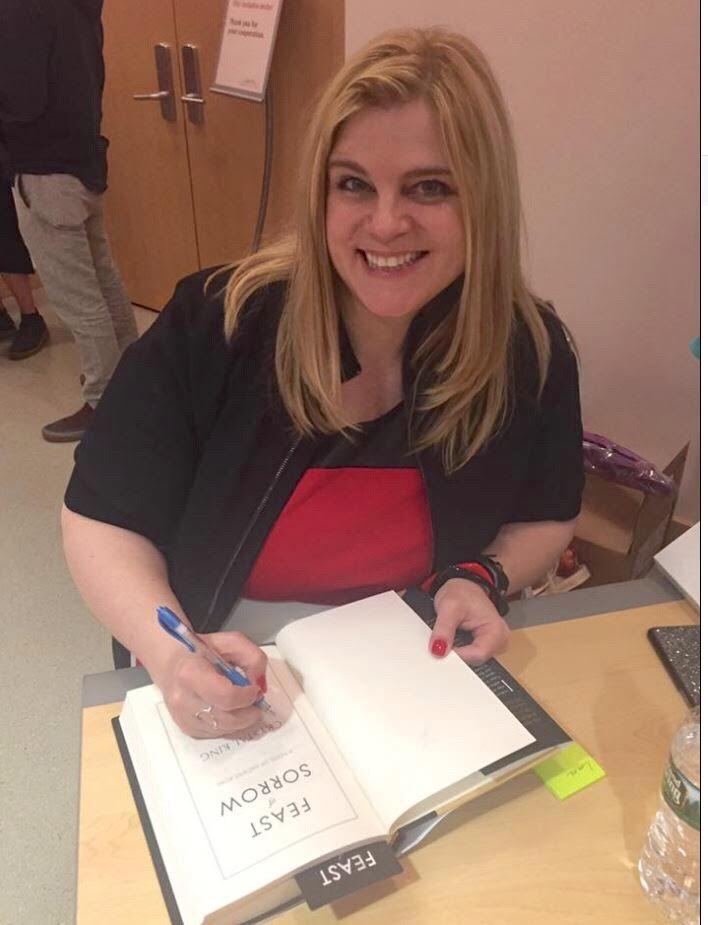 I'm sure this is the tip of the iceberg...I hope it's a monster iceberg too! 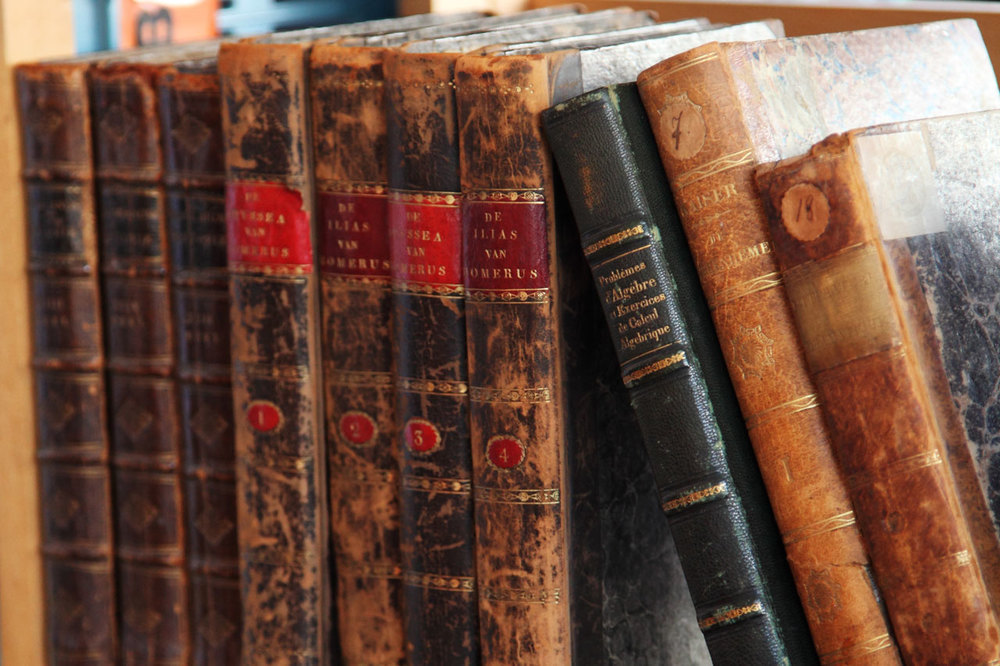 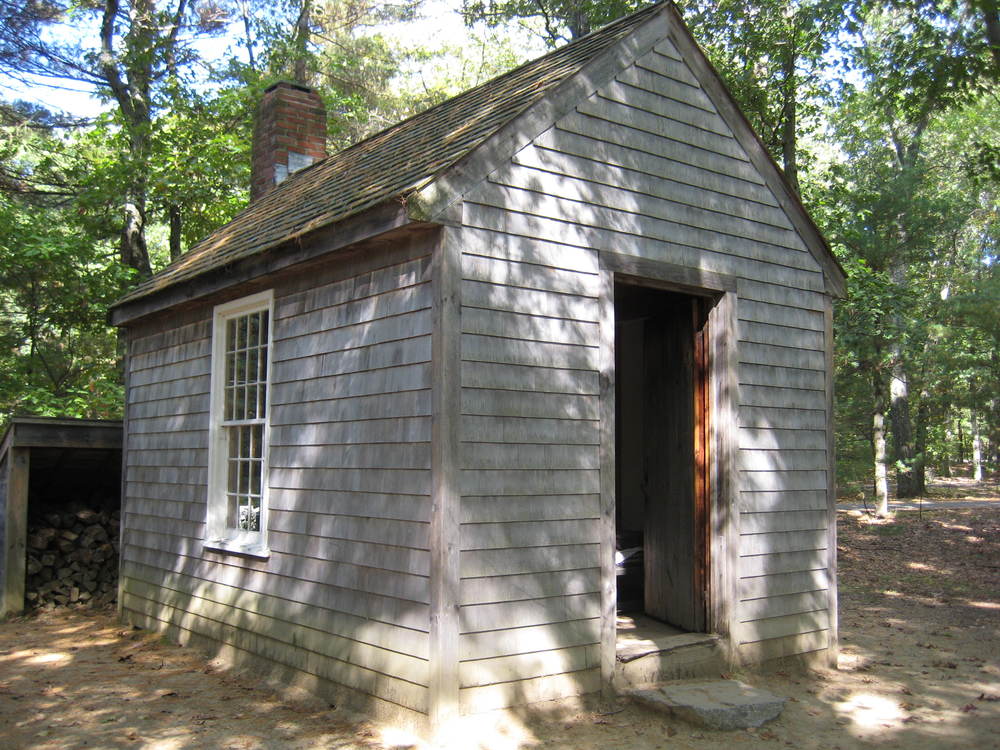 No, this is not an X song! Instead I thought it was a good day to remind of you of a few writely events that had nothing to do with fireworks, baseball, or apple pie.