It's hard to believe that title. That we're going into the third year that this horrible virus has had a hold on our world.

I've been keeping a daily journal for a long while now, and during the first year of the COVID-19 global pandemic, I started counting the days I quarantined (or rather just staying home and mostly away from people).  Friday, March 6th, 2020 is the day when I brought most of my stuff home from my day job with the plan of working remotely for at least a few weeks. Never in my wildest dreams would I have ever imagined that I would be stuck at home for as long as I was. It was 426 days before I did something other than take a walk outdoors with someone, and that first foray out in May of 2021 was to get my hair done. It was also the longest I had ever gone with out cutting my hair, which I did as soon as I cleared two weeks after my second round of vaccine.

Life began to normalize a little at that point. I went back to restaurants. We spent time with friends. We went to NYC for my birthday in June.  We moved to a new house after living in the same one for 20 years. I went on two writing retreats. And Joe and I went to Italy in September for two weeks. Things looked hopeful again, especially since they finally approved the vaccine for kids, which would ease a lot of the challenges my friends had been going through.

And well, we all know what happened next. Now I'm back indoors, feeling like I have been subjected to the ultimate tease.  If there is any one thing that I think this pandemic has taught us, perhaps collectively, is that there is no substitute for the company of people—in person—and for experiences that take place beyond the four walls that we might call home.

Earlier this month, I watched a talk with author and psychologist Adam Grant, and he said that one of the things that his family does is visualize where they will be and what they will do after the pandemic is over. I do that to some extent, but I also have found great help in reviewing where I've been, and the cool things I've done, accomplished, or discovered--despite the pandemic.

So to that end, a little round up of all the things that I have loved or experienced during these last two plague years:

The big news in my author life is that I wrote a few books!

In May of 2021 we finally started eating out again (and in December 2021 we stopped again, sigh).

The last on this list, Enoteca Bellini, opened just in the last couple of weeks, but we had the great luxury of a pre-meal with the owners and the chefs when we were in Italy in September (a perk of being a loyal customer at their hotel for over a decade). It was one of the best meals we've had in years, and even outshone the 2-star Michelin restaurant we went to a few days prior for our anniversary. I HIGHLY recommend you add this to your list when you are next in Rome. I am still thinking about that meal.

Why yes, I did jump on the sourdough starter bandwagon. For the last year and a half I've been making bread every week, using what is a modified version of this recipe from Food & Wine, made in this beautiful Emile Henry Italian bread loaf baker.  I don't even need the recipe anymore. My version is a mixture of spelt, bread flour, and potato flour. SO good.

My favorite grocery connection online is Market2Day, which lets me order from local farmers and markets.

We also had some fun with Goldbelly although it's crazy expensive and the food has almost always been rather mediocre by the time it arrives, but it is great for nostalgia or trying famous foods from other parts of the country, like bagels from NY, or deep dish pizza from Chicago.

And of course, always trying out fun new recipes, like this one from Baroque steward, Antonio Latini,  Mini Chicken Adobo Hand Pies.

I'm currently testing out one of Bartolomeo Scappi's pizza recipes, but his pizza was very different than what we think of today! His cookbook, however, was the first time the word was used in print. He had a number of recipes for sweet dishes called pizza. Some were like pies, some layered, like napoleons, and some that were a super buttery bread, like this one from Tasting History with Max Miller (all of his videos are fantastic, so check him out!). 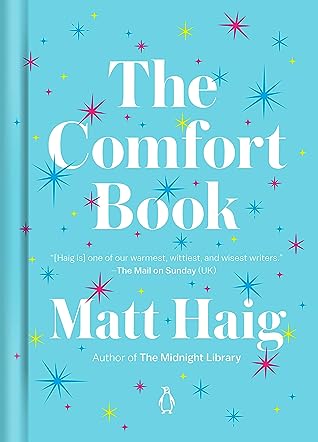 I read 212 books in the last two years. It would be a super long list for me to give a shout out to all of them (plus I know so many of the authors personally that I wouldn't want to miss anyone), so here are my GoodReads lists from 2020 and from 2021 instead.

There is one book I recently read which I found perfect for this messed up pandemic life. Matt Haig's The Comfort Book. It's not a novel, just a collection of little essays about comforting things. I bought it on Kindle, but it might be better in hard copy so you can easily refer to it when you need a little bit of oomph.

And if you want to really step up your reading game, try making your way through the list of books that were on Marilyn Monroe's shelves. Or on David Bowie's.

We did a few puzzles, like this Andy Warhol selfie puzzle, back from when we didn't call them selfies.

I subscribed to Hunt a Killer for awhile, and we did the games on weekends with a friend in San Fran over zoom, cocktail in hand.

I also played a ton of video games.  Final Fantasy XXIV was my most played. Here's my character, Nyxa. How apropos is that title?!

and also Guildwars II, Elder Scrolls Online, Guardians of the Galaxy,  Pathfinder,  Hades, Outer Worlds, Death Stranding, Stardew Valley, Cyberpunk 2077, Nier Replicant, Assassin's Creed Valhalla and Odyssey,  a couple of the Far Cry games,  to name a few.  There was one game I played that surprised me, A Plague Tale: Innocence.  Who would have thought a game about a plague would be so fun to play during a plague (also, we were dealing with a neighborhood rat problem at the time too!)? It was a brilliant, creepy, and strangely beautiful game and I can't wait for the sequel.

I don't watch much TV at all (did you see the above about the video games??!) but dove deep into The Witcher, which I loved. They did such a fantastic job with not deviating so far from the books and the games.

Plus the Italian show, Luna Nera. Yes, clearly there I have a theme.

And OH I loved loved loved Good Omens. What a feel-good, funny series. I was so pleased to hear Neil Gaiman is writing a sequel.

For Christmas my parents sent me an amaryllis bulb. Today it bloomed! What a treat to watch it grow. A flower of beauty and hope. 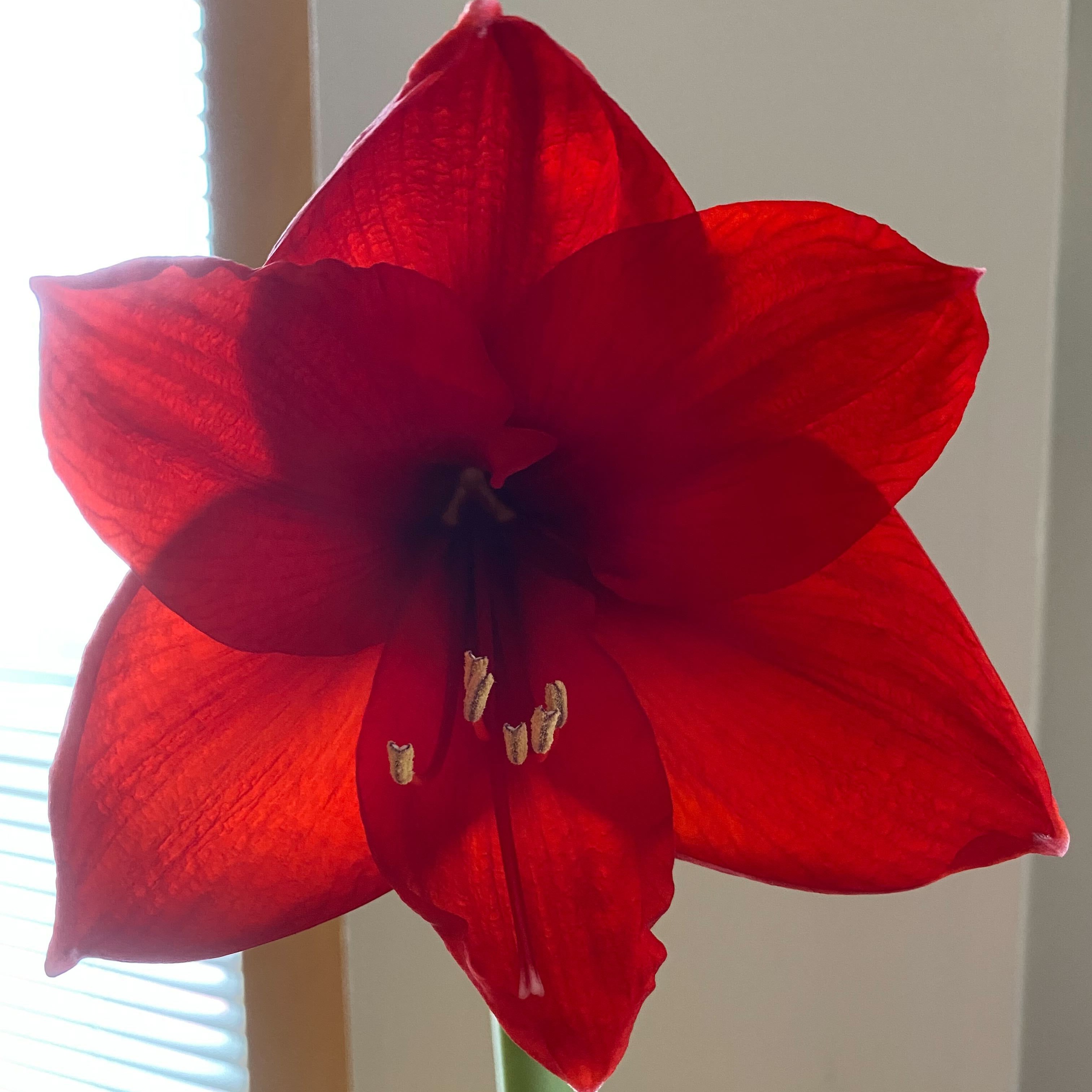 I'm not sure what this third pandemic year will hold, but hopefully some of my books will find a path  into the hands of readers. I'm sure I'll be baking a lot more. And hopefully things will smooth out and I can begin traveling again. My hope is to return to Italia in the fall.  Let's keep our fingers crossed!

Inviting an author to speak with your book group can be a fantastic way to enhance the experience of discussing a great book. My bet is you'd be surprised at how many...