I've also been reading Harry Potter e' la Pietra Filosofale, the first book, in Italian. It's a slow go, however, and a bit of a harder read than you might imagine it to be, so it's been taking me awhile.

For July I have a few good books under my belt, but you'll find out more about those next month! 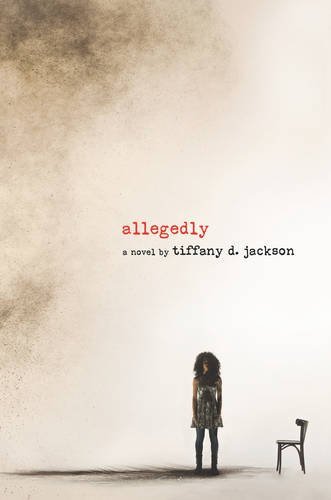 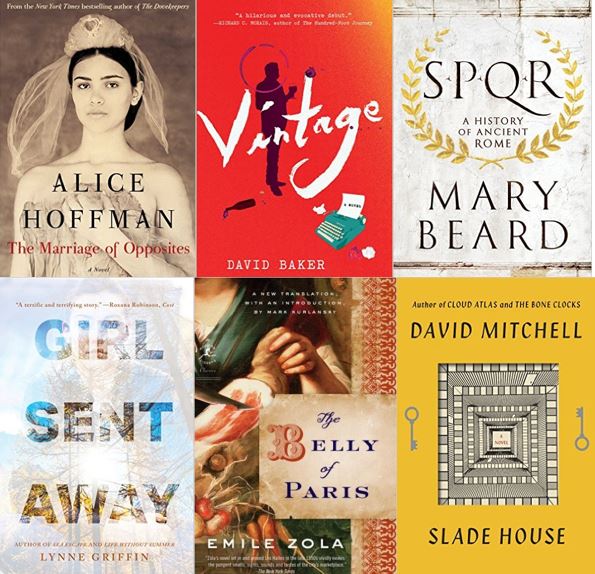