Bartolomeo Scappi food history renaissance recipe
Th is fantastic recipe is part of the Book Club Cookbook Blends Bash  I jumped at the chance. If you aren't familiar with The Book Club Cookbook's Book, Song and Movie Blends, you are in for a treat. Their spice blends are high quality and super  punny  too. They make great gifts for any book, movie or music lover. 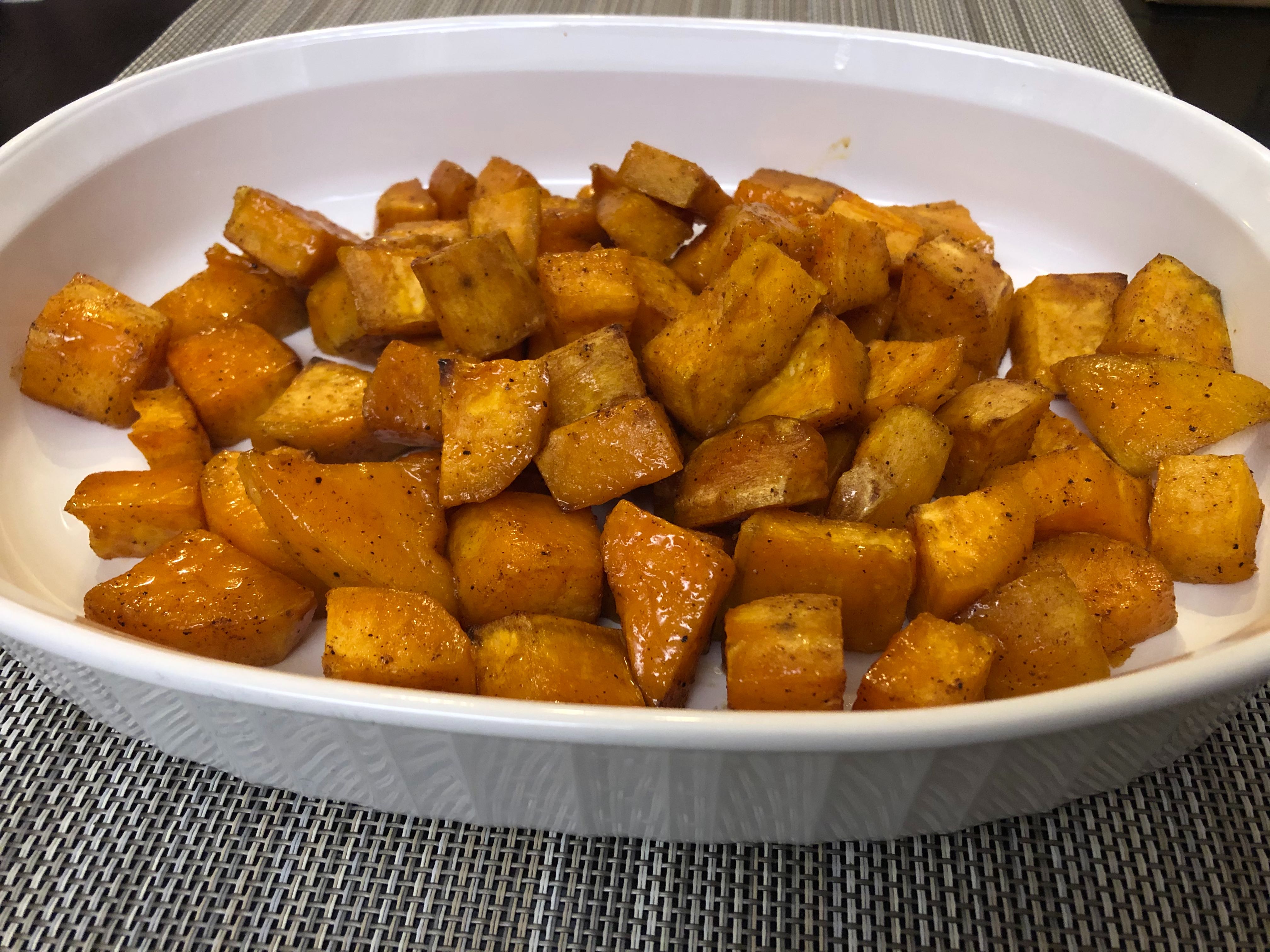 One of my favorite things about writing THE CHEF'S SECRET was trying my hand at some of Bartolomeo Scappi's recipes. L’Opera di Bartolomeo Scappi includes some of the first recipes resembling what we know as pasta today, including stuffed pasta such as tortellini and tortelli. It was a fun challenge trying to figure out how to make this recipe, from Book II.252 of L’Opera, work. The dough, which is made with with sugar and rosewater but no oil, is a bit softer and more pliable than what is common today. The spices lend themselves well to the peas, however, and this makes a perfect spring dish. But if you are like me, and love peas any time of the year, by all means, go with the frozen peas. It's still a delightful and surprising dish! 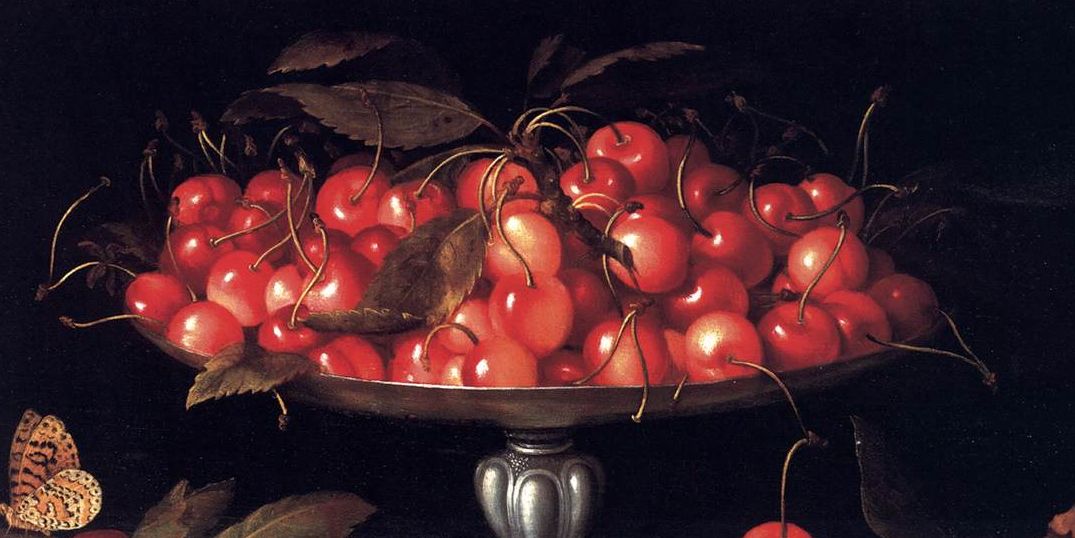