Unless you've been living under a rock, they chose a new Pope yesterday, Pope Francis I.  I watched this particular conclave with interest, not because I'm Catholic, but because the book I'm currently writing takes place in Renaissance Italy, about a cook who was responsible for feeding several conclaves that had to choose a Pope.  I wrote more about that in a previous blog post. 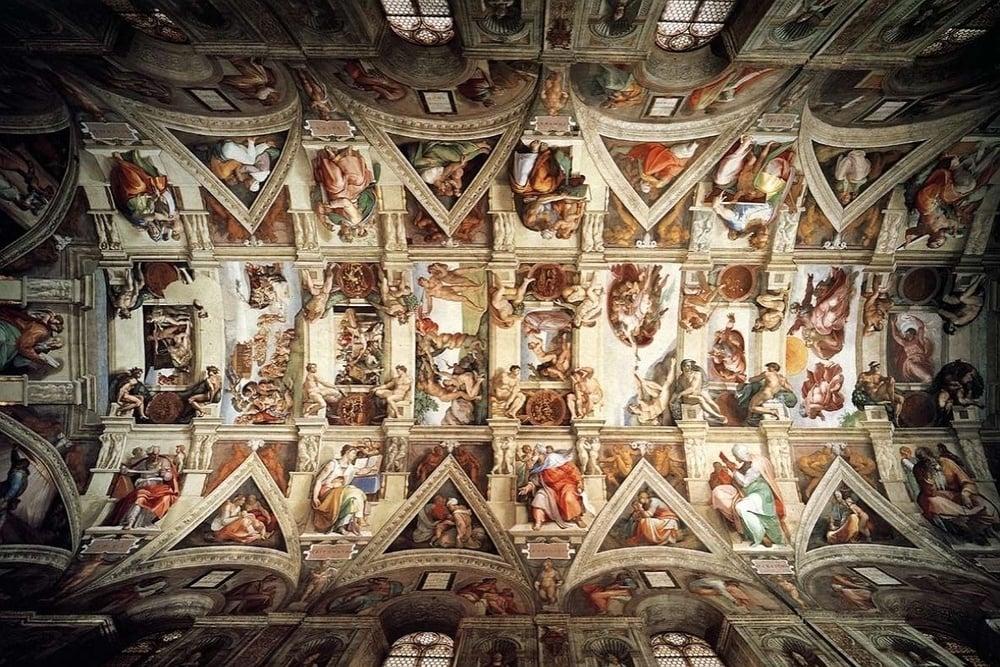 While I'm waiting to hear back from agents who have my manuscript, Feast of Sorrow, I've started researching my next novel.